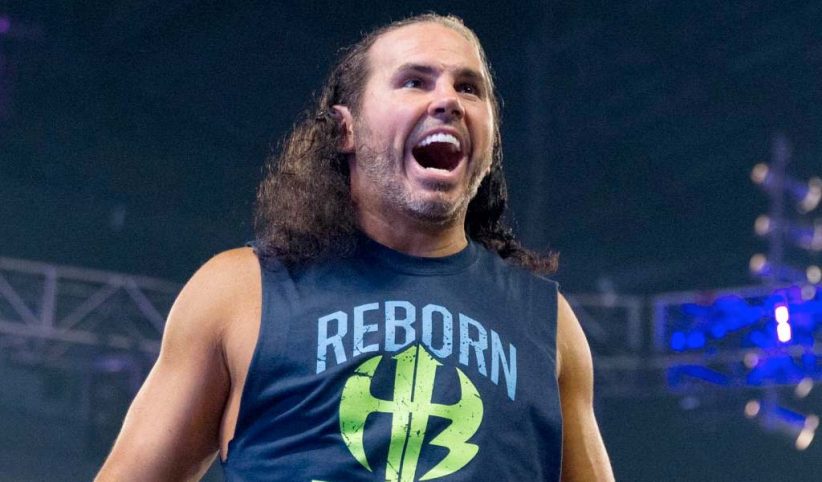 Just after Midnight, Matt Hardy uploaded a video on YouTube where he announced that he is now a free agent and no longer under a WWE contract.

Hardy thanked WWE for the way they treated him and his family and said that he would be back some day. “I love WWE. WWE is my home,” he said, adding that he has nothing but good things to say about the company. He said that if it wasn’t for Vince McMahon, he would not be able to obtain the quality of life he has now so he will always be grateful for that.

Matt said it’s just time for him to take a break and the reason he needed to leave WWE is because when it comes to creative stands and his creative outlook on himself, him and WWE are on different pages.

He said that in the last three or four years of his in-ring career, he needs to cement his legacy and while he’s 45 years old, he needs to be utilized in a certain way but he has a lot to offer still. He requires to have a creative input in his career but WWE was not allowing him to do that.

You can see the full eight-minute video below.