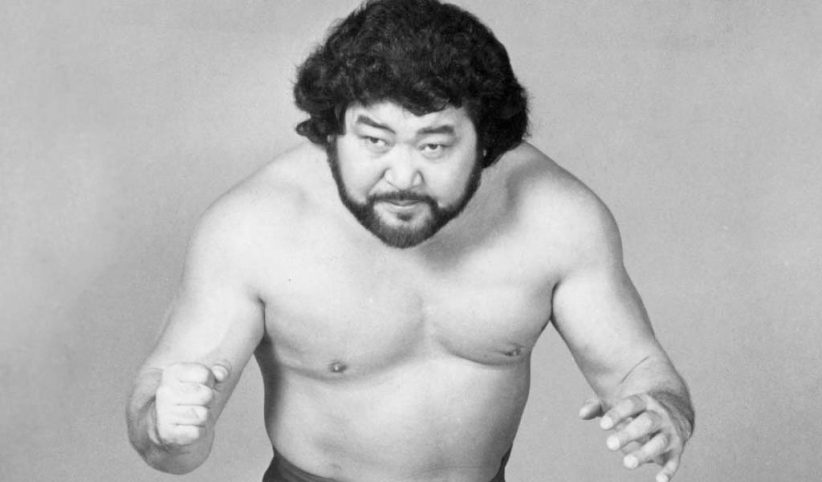 Masa Saito, a former WWF Tag Team and AWA champion, passed away over the weekend at the age of 76. Saito had been battling Parkinson’s disease for the past 18 years.

Saito represented his country of Japan in the 1964 Summer Olympics in Tokyo and then became a professional wrestler a year later.

He joined WWE in 1981 and tag teamed with WWE Hall of Famer Mr. Fuji and the two were managed by another Hall of Famer, Captain Lou Albano. Fuji and Saito won the Tag Team titles on October 12, 1981, defeating Tony Garea and Rick Martel and held the titles for 258 days before losing it to Jules and Chief Jay Strongbow on June 28, 1982. Fuji and Saito regained the titles on July 13, 1982 and kept them for 105 days before eventually losing them again to Jules and Chief Jay Strongbow on October 26, 1982.

Condolences go out to his family and friends.