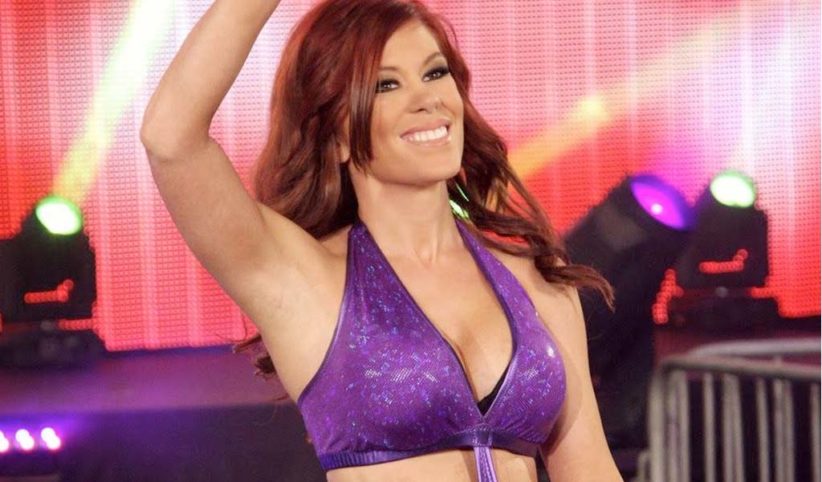 Speaking to Pittsburgh’s CBS affiliate KDKA2, former Impact Knockout champion Madison Rayne explained why she thinks she did not end up in NXT full time following her Mae Young Classic tournament debut and instead opted to sign a one-year deal with Ring of Honor.

Describing the year 2018 as an “unexpectedly exciting year” for her, Rayne said the freedom she had allowed her to go to different places and be a part of “huge, monumental things like Mae Young Classic and like All-In.”

Rayne said that all the discussions she had with WWE were always positive and got great feedback from her Performance Center tryout last year and this year on the Mae Young Classic. However she made it clear from day one that Columbus is her home and it would remain her home, dashing any hopes that she would be moving to Orlando if she were offered a deal.

“I understand that they have a system that they put their talent through, regardless of whether you’ve never taken one bump, or you’ve been wrestling for many years, and that system starts in Orlando. While wrestling is still very, very important to me, being a mother and being a wife, those two things are greatly more important,” Rayne said.

While she added that WWE never formally offered her a deal, the fact that she was upfront about not willing to relocate, probably wiped any hopes of receiving a contract offer.