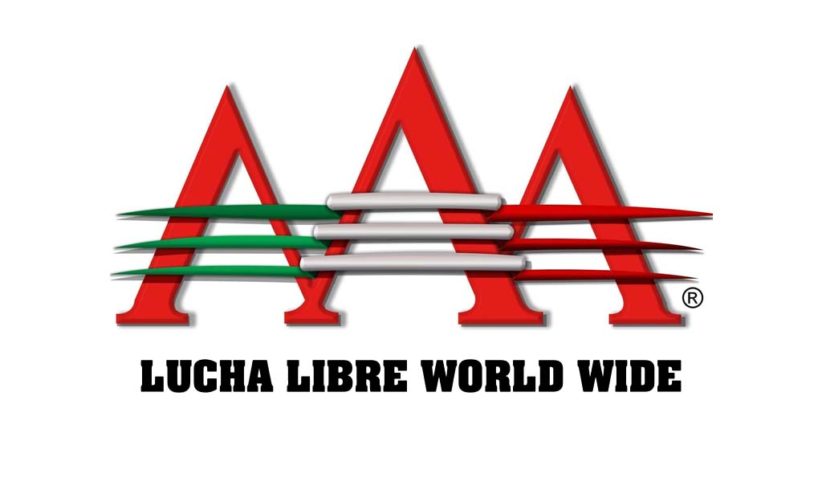 Lucha Libre AAA Worldwide will be running a show at Madison Square Garden on September 15, becoming the second non-WWE promotion to run The Garden this year.

WWE’s lock on MSG for the past six decades came to a grinding halt after ROH and NJPW secured the venue for this Saturday’s G1 Supercard on the eve of WrestleMania. While both Impact Wrestling and All Elite Wrestling have a working relationship with AAA, their involvement in this event remains unknown so far.

Speaking of Impact Wrestling, Ed Nordholm and Scott D’Amore were both in attendance for the AAA press conference announcing this event so it is looking likely that Impact will somehow piggyback on this event to get some of its talent on the show.

Tickets for the AAA show go on sale on May 4 on Ticketmaster.com.

Triple H with the worst loss record in WrestleMania history