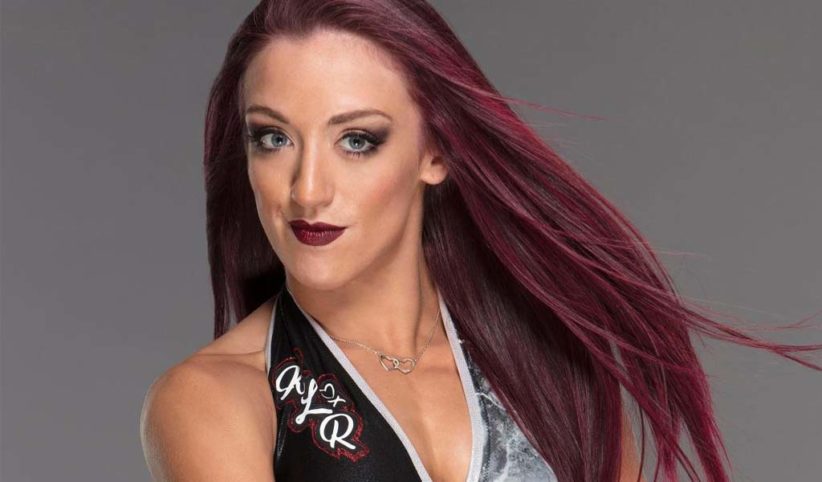 Kay Lee Ray, who appeared at NXT UK Takeover: Blackpool sitting ringside with Jazzy Gabert, dropped the WoS Women’s title this week on the heels of rumors that she will be soon joining the NXT UK brand.

Ray, 26, dropped the World of Sport title during a live event in Southampton and lost it to Viper, who is also known as Piper Niven. Both ladies were part of the first-ever Mae Young Classic tournament and in Piper Niven’s case, she advanced all the way to the quarter finals.

Everyone who usually appears ringside at NXT Takeover shows end up joining the company as WWE wouldn’t showcase anyone who wouldn’t be a lock.

Piper Niven is also rumored to be on WWE’s radar for NXT UK which makes the title switch even more interesting.

Total Bellas episode preview for tonight: Bellas And The City