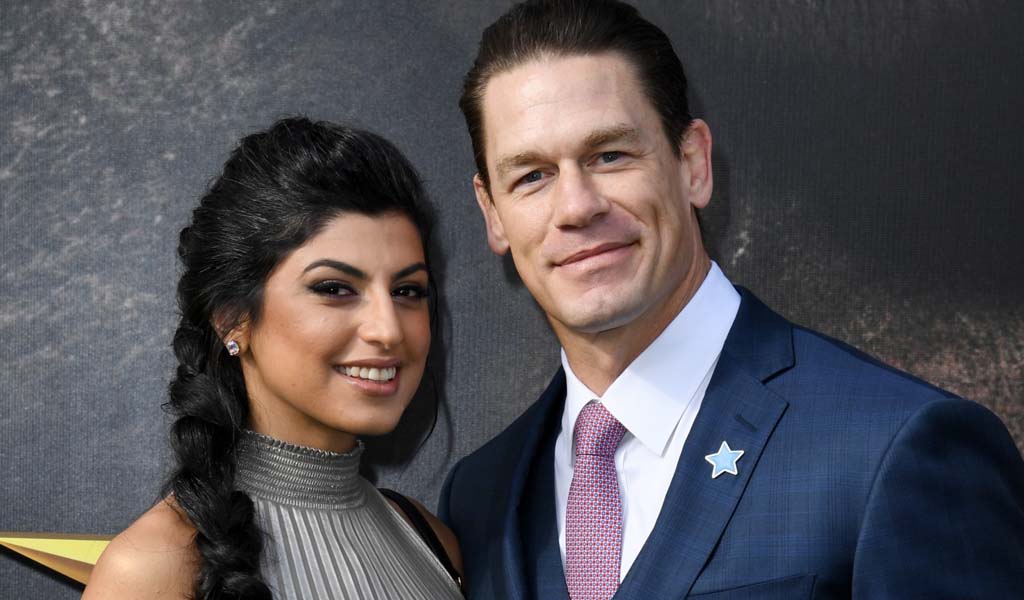 Not much is known about the wedding except that TMZ added that the two filed for a marriage certificate in Tampa, Florida, in early October and the documents obtained by TMZ show that they got married on October 12.

Shariatzadeh, born in Iran but now a Canadian citizen, studied Electrical and Electronics Engineering at the University of British Columbia and holds a bachelor’s degree which she received in 2013. Up until now, she lived in Vancouver and was a product manager at Avigilon, a Motorola Solutions Company.

This is the second marriage for John Cena. He was previously married to Elizabeth Huberdeau from 2009 to 2012 but that one ended badly. Cena was also about to marry his then-girlfriend Nikki Bella but their wedding was called off after he had another U-turn about kids. Cena proposed to Nikki in the middle of the ring at WrestleMania 33.

Congratulations to the new couple!