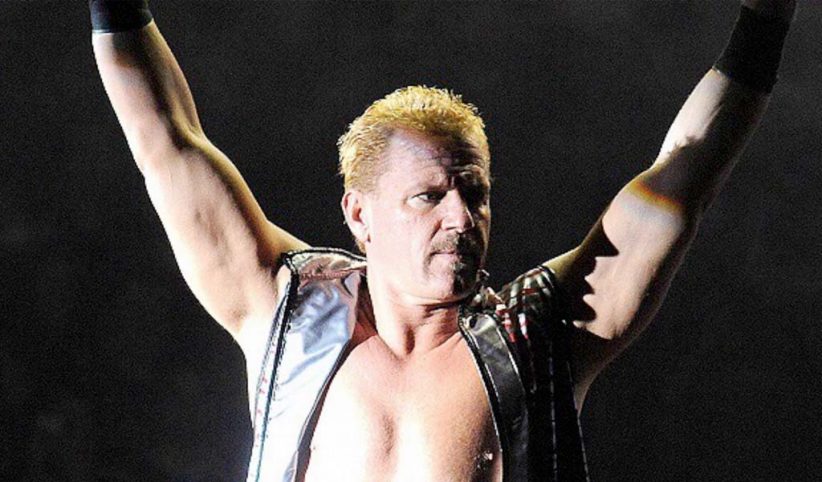 Last night, the NBA’s Memphis Grizzlies held a wrestling night during their game against the Washington Wizards with a ring set up on a platform way up high next to the bleachers inside the FedEx Forum.

WWE Hall of Famer Jerry “The King” Lawler stepped in the ring to take on Jeff Jarrett, who is back doing his thing after exiting a two-month rehab stay just before Christmas. Jarrett won the exhibition match after hitting Lawler with a guitar shot to the back, winning the Grizzlyweight Championship title. After the match, Jarrett said he wants to defend the title again before he goes back to Nashville and out came former NFL player and Impact star DeAngelo Williams with Grizzlies’ mascot Super Grizz, who accepted the challenge. Super Grizz then pinned Jarrett to win the belt.

Before the entertainment started, the Grizzlies paid tribute to Memphis Wrestling commentator Lance Russell who passed away last year.

You can watch three videos from the night on the Memphis Grizzlies NBA website.