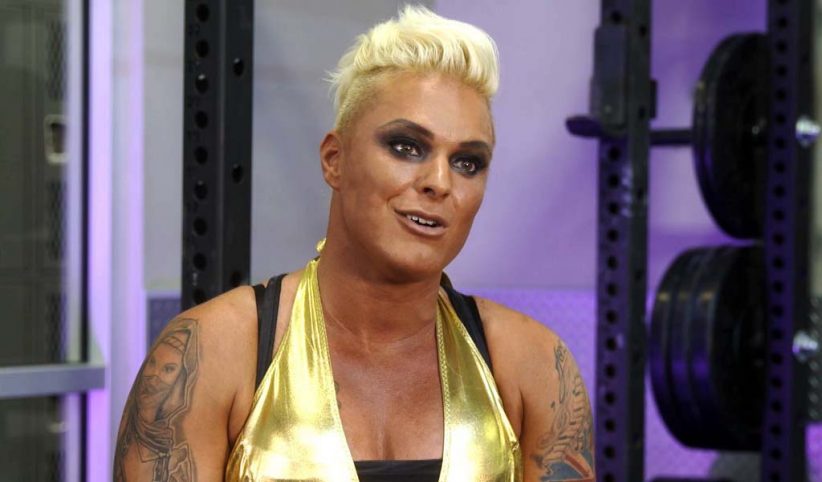 Jazzy Gabert, the female indie star who revealed that she will not be able to join WWE unless she undergoes surgery to repair three herniated discs, will be doing the procedure tomorrow.

Gabert, who was part of the Mae Young Classic tournament and impressed everyone backstage, received a WWE offer but failed the medical. Repairing her herniated discs followed by a lengthy rehab will clear the path to a WWE deal.

A GoFundMe campaign was set-up for Gabert, reaching half the $4,000 goal. Gabert thanked everyone who donated to the campaign, writing, “I will work so hard and will never forget how generous you been! Tomorrow is the surgery. The road of recovery starts soon!”

The German star, also known as the Alpha Female, was not supposed to go under the knife this early but noted on Twitter that someone got sick and canceled their surgery, opening a spot for her.