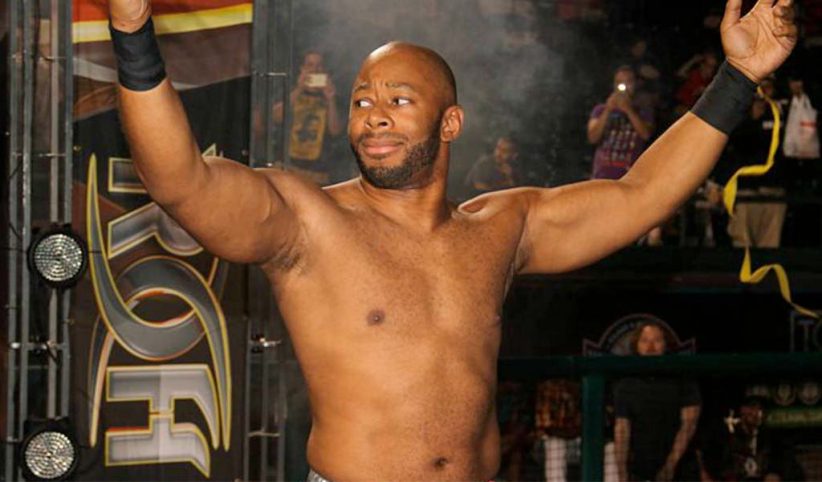 Ring of Honor champion Jay Lethal has categorically denied the allegations against him by Taeler Hendrix that he sexually harassed her while the two were part of a Ring of Honor faction.

Hendrix, who left ROH last year, tweeted last week that Lethal told her that she was taken off TV because she didn’t want to sleep with him, saying that he sabotaged her career.

“Let me be clear, there is absolutely no validity to these baseless allegations. Throughout my career I have sought to conduct myself with honor and integrity. I would never engage in any conduct that disrespects this business or the men and women in this industry,” Lethal wrote in a statement.

“Every individual has a right to be heard and must be given every opportunity to speak truth to power. Anyone engaging in misconduct or abuse of any kind simply has no place in our business or our society. I am confident that these unfortunate allegations will be proven to be completely unfounded at the conclusion of Ring of Honor’s investigation,” his statement concluded.

The ROH investigation was launched last week after Hendrix came out with the allegations.

Hendrix immediately responded to Lethal’s statement, posting a screenshot of a text message she received from him where he asks to talk to her. “Deny all you want. You sent me this before you pulled me aside at a live event, told me what you told me,” Hendrix wrote. “Just because the business has been a certain way for so long. I’m tired of it and I’m fighting for what’s right.”