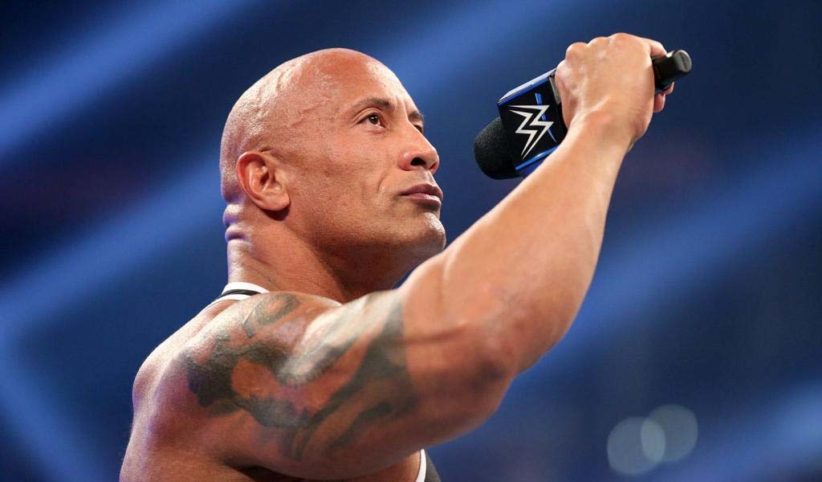 The popular slang “jabroni,” often used in professional wrestling and made famous by Dwayne “The Rock” Johnson, has been officially added to Dictionary.com as a word, one of the new 650 entries added to the English language according to a press release issued today.

Dictionary.com lists the word as “stupid, foolish, or contemptible person.” The word is also called as “enhancement talent” and “jobber” in the world of pro wrestling.

While The Rock often used it from 1998 onward, the word had long been used before backstage, especially by WWE Hall of Famer The Iron Sheik. In fact, Sheik today referred to the news by retweeting a Sports Illustrated story about it saying that he “make the jabroni the real word” and then a few minutes later posted, “JABRONI #BacktoSchool.”

Oh, and if you still have trouble pronouncing it, it’s juh-broh-nee!

Top WWE and AEW Superstars of the past year