Erik Angra, the director of the proposed Chyna documentary ‘The Reconstruction of Chyna’ posted a photo on his Twitter that lit up the social media service on fire.

The timing of this seems strange assuming this is true. There’s no way to say if she’s really there or not and one would think she’d be in a more business attire instead of gym clothes. Last week Chyna once again accused Triple H of physically abusing her when they were together and then accused X-Pac of pretty much raping her. Triple H then issued a statement through a WWE spokesman denying the allegations.

You can see the picture below. 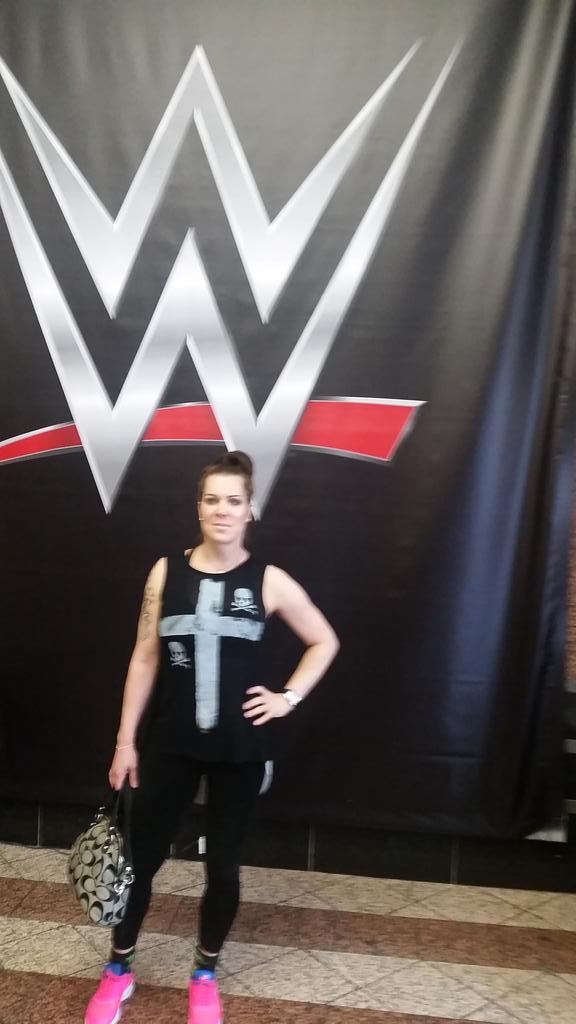 It's night two of NXT Takeover: Stand & Deliver and if it's anything like yesterday, then we are in...

One of the men who really impressed last night at Takeover was the Austrian superstar Walter. The NXT UK...

The WrestleMania store launched today in Tampa ahead of the big pay-per-view this weekend.The store is located within the...

Are you ready? D-Generation X to headline the WWE Hall of Fame class of 2019