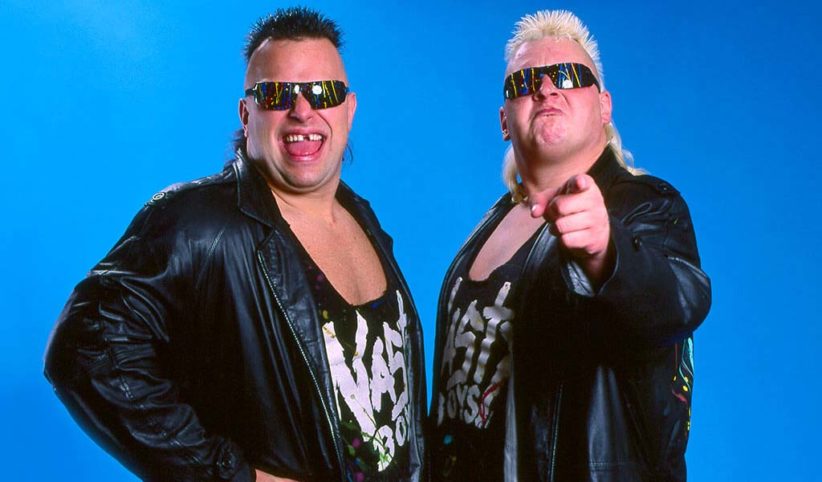 A GoFundMe campaign has been launched to help former WWE Tag Team champion Brian Knobs of the Nasty Boys.

Knobs is suffering from a big infection in his knee and requires total knee replacement. “With little insurance to cover his most basic health needs, Brian is now facing major struggles to cover the minimal everyday costs like rent, food, and a means to get around. He is literally facing a three count,” the campaign reads.

To make matters worse for Knobs, his wife is also suffering from several health issues and depends on her husband’s income from independent shows and conventions to cover for her costs and these are jobs he can’t travel to in the current condition.