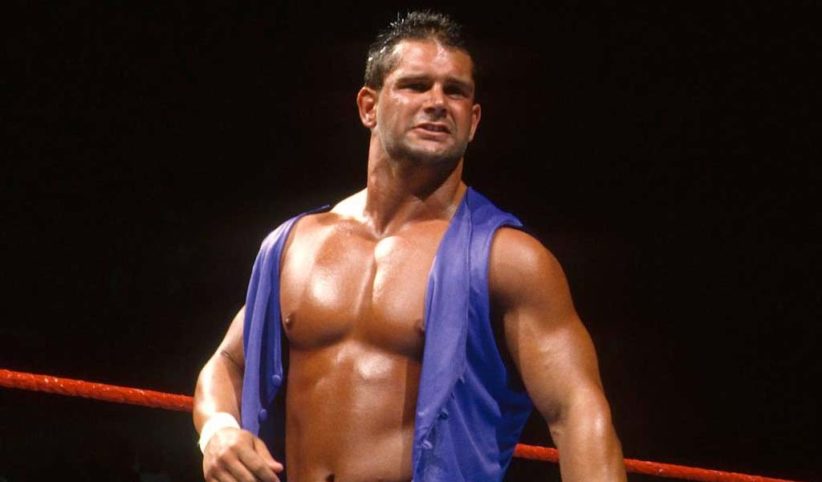 The wrestling world along with family and friends gave their final salute to Brian Christopher Lawler yesterday as the funeral service was held at Hope Church.

Brian, a huge Pittsburgh Steelers fan, was given a custom-made casket sporting the colors of his favorite team and his wrestling theme song was played in the background when he was brought in the church.

A few individuals, including his brother Kevin, spoke at the funeral, recounting stories of Brian from when they were kids. A three-minute video montage of Brian’s career played to the mourners before the funeral was over.

“This has got to be one of the toughest days of my life. And I’ve heard it once I’ve heard it a thousand times. They say the toughest thing for anybody to do is to have to do is to bury a child. And that’s what we’re going through today,” Jerry Lawler told Memphis’ CW30. “My fiancé Lauren and I are standing next to the casket, and I keep looking down looking down almost expecting Brian to just sit up and start laughing it’s just tough,” he added.

CW30 will air a special episode of Jerry “The King” Lawler’s Classic Memphis Wrestling show in memory of his son Brian Christopher today at 11AM.

You can see footage from the funeral below.