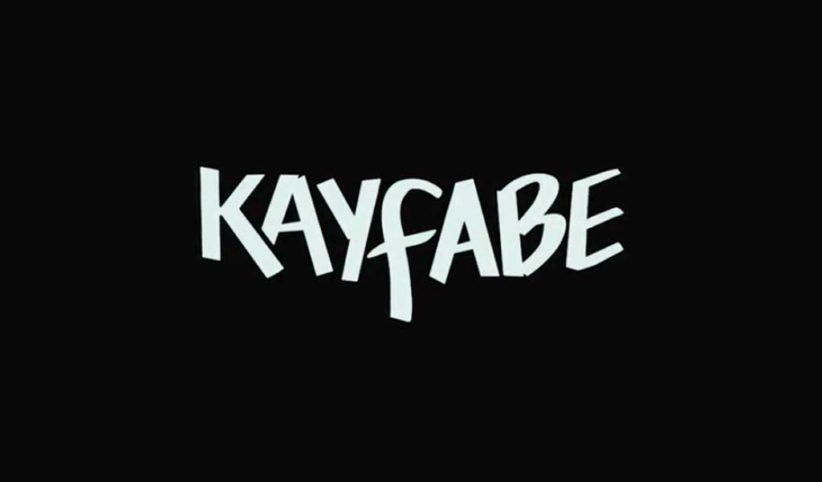 Gail Kim, Christy Hemme, and Amy “Lita” Dumas are teaming up to create a new television show titled KAYfABE, a one hour show which is described as “50 percent story and 50 percent in ring action.” The project was launched today on Kickstarter with a goal of $400,000 to be raised.

“It is an edgy, racy, cinematic television series about a female led professional wrestling start up. This show is a dramatization and collection of female stories inspired by real life events,” the description of the show reads.

The show promises to take viewers behind the curtain, into the locker room and outside of the arena with drama, passion, humor, love, anger, frustration and real life challenges with real storylines of abuse of power, manipulation, injury, addiction, and inequality.

The $400,000 budget is to get the pilot production, campaign rewards, platform fees and credit card processing, and operational costs. The trio hope to reach $4.8 million in funds to have an eight-episode season. Several rewards are being offered to those who contribute starting with $5.

A preview of the show and the Kickstarter page can be found at https://www.kickstarter.com/projects/kayfabe/kayfabe.

Randy Orton hits the RKO on Beth Phoenix on Raw