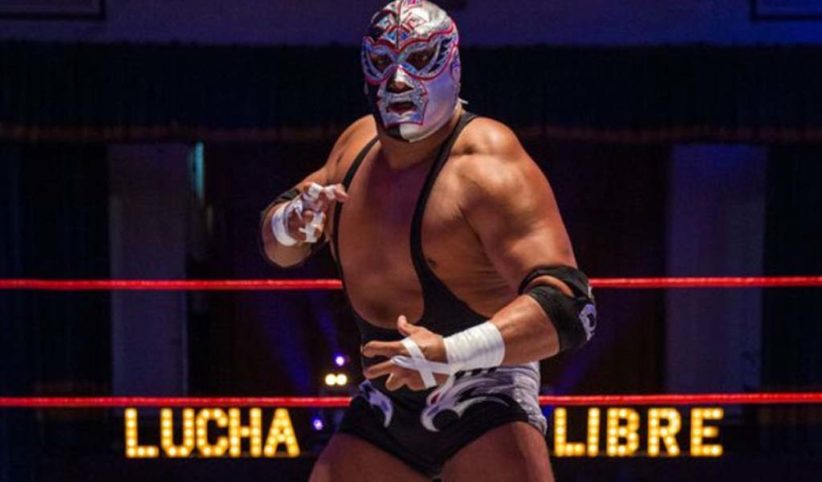 Former WCW cruiserweight Silver King passed away yesterday in London, England, while he was in a wrestling ring at a Lucha Libre event at the Roundhouse.

King, real name Cesar Barron, was 51 years old and he is believed to have died due to a heart attack. He was pronounced dead on the scene after The London Ambulance Service sent over two ambulances to the Roundhouse venue after they got the call at just after 10 in the evening.

The match which resulted in his death yesterday was against Juventud Guerrera, another former WCW cruiserweight. It was also all caught on tape. The two were trading clotheslines and at one point, King threw a flying clothesline and went for the pin. Guerrera kicked out at two and then King just fell face first to the canvas and stayed nearly motionless. Juventud kicked him in the shoulder and that’s when King went out cold to the point that his opponent couldn’t even turn him for the pin.

The referee went to count to three and then paused after two waiting for King to kick out. When it was evident that something was wrong, the ref hit the three count. The rest of the show was canceled after the incident.

King made his debut in 1985 and wrestled for Los Cowboys, WCW, Black Tiger III, AJPW, and Lucha Libre AAA. In 2006, he was also cast as Ramses, the villain opposite Jack Black’s character in the movie Nacho Libre.

King was the son of Dr Wagner and also the brother of Dr Wagner Jr. While the father has passed, the brother still wrestles and two years ago he lost his mask and renamed himself Rey Wagner.

You can see what happened below.