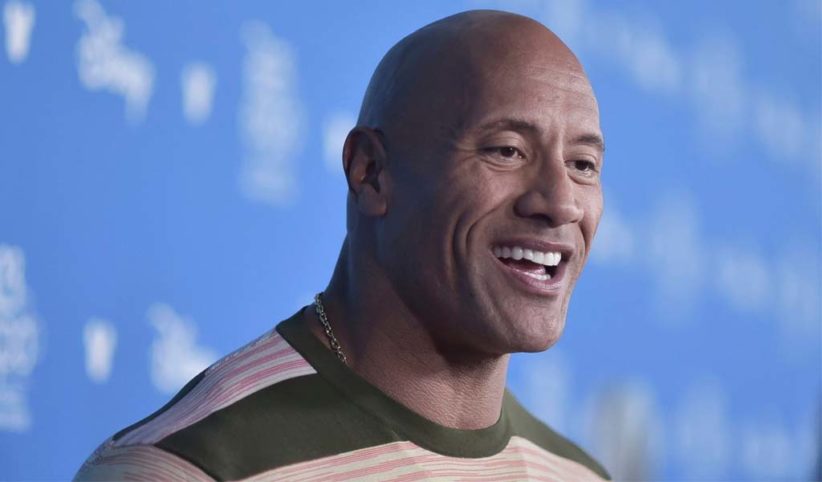 NBC has ordered an 11-episode comedy show titled Young Rock, inspired by the life of Dwayne “The Rock” Johnson and featuring Johnson himself. The show is described as chronicling his “formative years.”

Johnson will appear in every episode of the single-camera comedy which will be co-written by former Fresh Off the Boat showrunner Nahnatchka Khan and her longtime collaborator Jeff Chiang. Both will exec produce alongside Johnson and his Seven Bucks Productions’ Dany Garcia, Hiram Garcia, Brian Gewirtz and Jennifer Carreras.

A premiere date for the series has not yet been revealed although industry insiders believe it will be for the 2020-21 broadcast season.