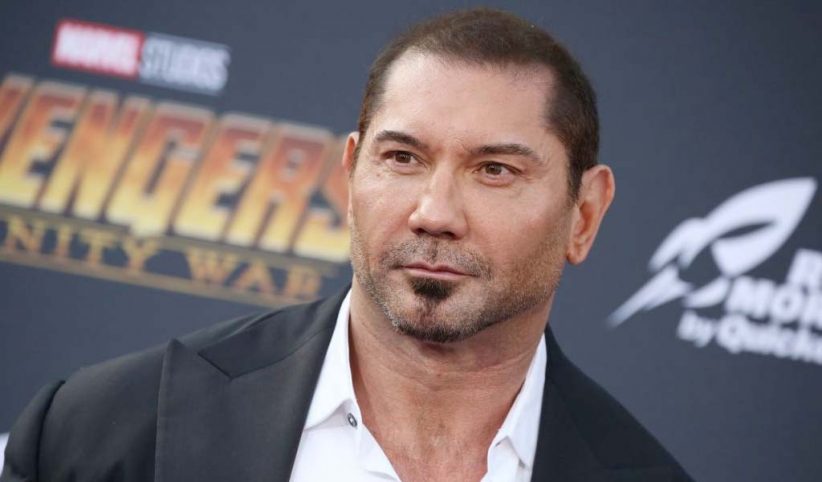 Former WWE champion Dave Bautista is part of Hollywood history as the movie he is part of, Avengers: Infinity War, had its biggest worldwide opening in history.

Avengers: Infinity War had a $250 million opening in the United States and $380 million internationally, for a gigantic $630 million worldwide opening weekend.

Bautista plays Drax the Destroyer in an ensemble cast from different movies part of the Marvel Universe.