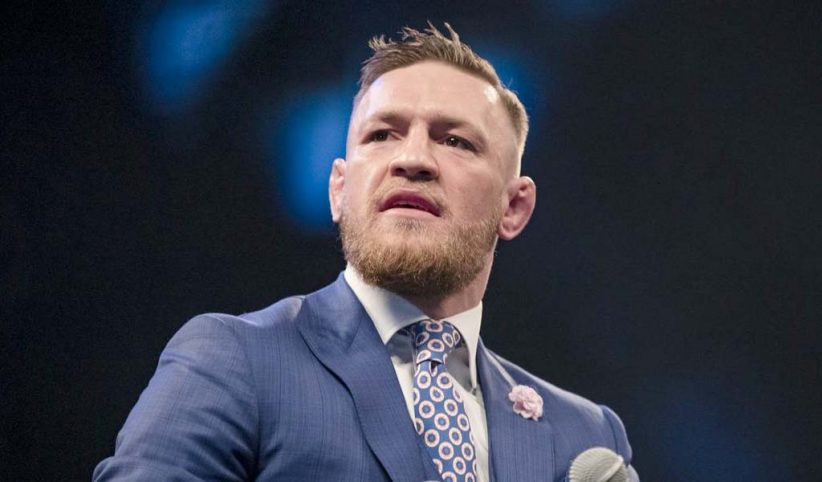 Conor McGregor’s manager Audie Attar is not shutting down the idea of his client appearing on WWE television in the future.

When UK’s Sky Sports News asked Attar about the rumors of McGregor possibly moving to WWE, Attar said, “There are all these different things that pop up in the media – some true, some not true,” adding that what he is going to do next is still to be determined.

Attar said that they are just starting to talk and explore the options following the Mayweather/McGregor successful boxing event, but the Irishman is for sure returning to the UFC to defend his title.

“But Conor is a draw. He does record-breaking gates and pay-per-views. At the end of the day, it does not matter what he does – whether it is WWE or the UFC – he is going to have a record-breaking event,” his manager said.

Rousey keeping mum on WWE…not to spoil the surprise!