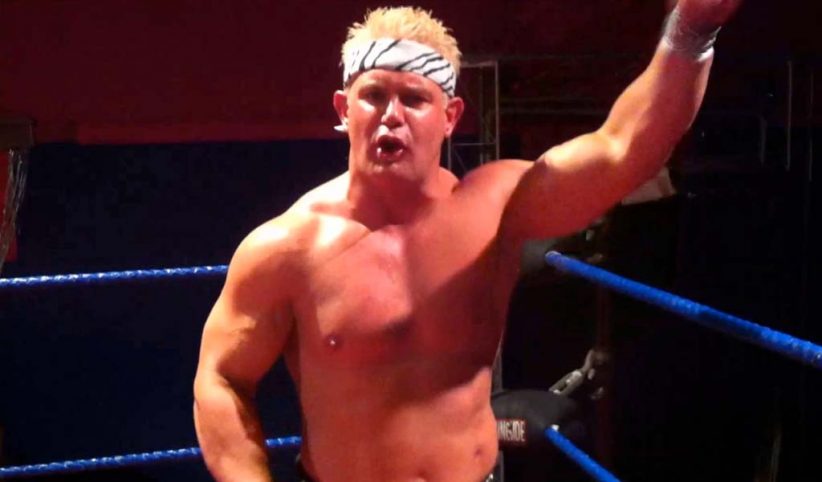 PWInsider.com is reporting that Brian Lawler, the son of Jerry “The King” Lawler, is fighting for his life in hospital after an attempted suicide.

Lawler was in jail at the Hardeman County Sheriff’s Department stemming from an arrest from July 6 when the incident happened. He was transported to hospital where things are not looking good and PWInsider adds that family members are in the hospital to say their goodbyes.

The incident took place yesterday and his brother Kevin posted on Facebook that it was not a good day at all, followed by several photos of the two brothers together. He then posted the YouTube video of Johnny Cash’s Hurt song as family and friends posted words of encouragement.

Brian, who is 46 years old, had several run-ins with the law over the years and it wasn’t the first time he was arrested.

Nikolai Volkoff passes away at age 70