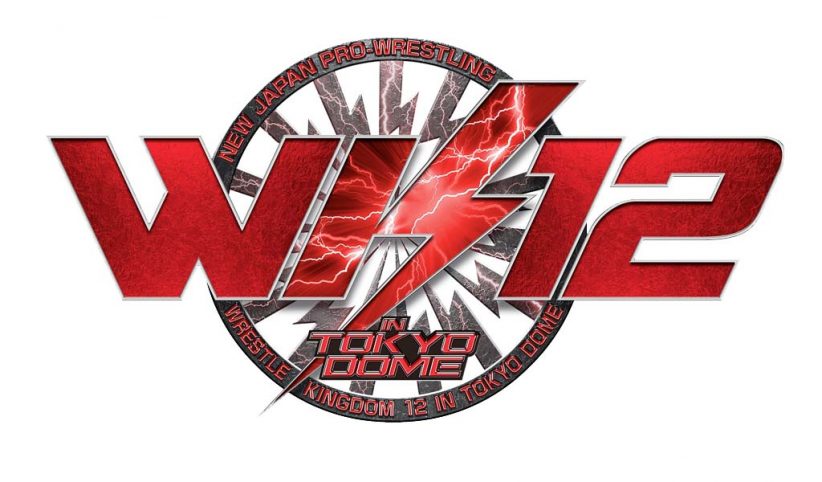 This means that AXS will air the much-anticipated WK12 event on a two-day delay, the fastest turnaround time for such an event. The announcement was made by AXS TV Fights CEO Andrew Simon.

“While NJPW has delivered some of the greatest matches in wrestling history over the past year, we’ve seen viewership growth on AXS TV thanks to New Japan’s expansion in the U.S. and our commitment to air matches closer to when they take place,” said Simon. “With Wrestle Kingdom as their marquee annual event, we thank NJPW and TV Asahi for their support and are proud to kick off 2018 with this historic primetime Saturday night special featuring the dream match-up of Kenny Omega vs. Chris Jericho.”

There has been an added interest in the event ever since Chris Jericho was announced that he would be taking on Kenny Omega for the IWGP United States Heavyweight title. The other main event will feature IWGP Heavyweight champion Kazuchika Okada versus Tetsuya Naito.

Leading up to the Wrestle Kingdom 12 special on January 6, AXS TV will air an eight-hour marathon of NJPW starting at Noon EST.

The event will also be live for those who subscribe to NJPW World, the subscription-based video streaming service of New Japan Pro Wrestling.

The Pontiac Silverdome, home of WrestleMania III, fails to implode!