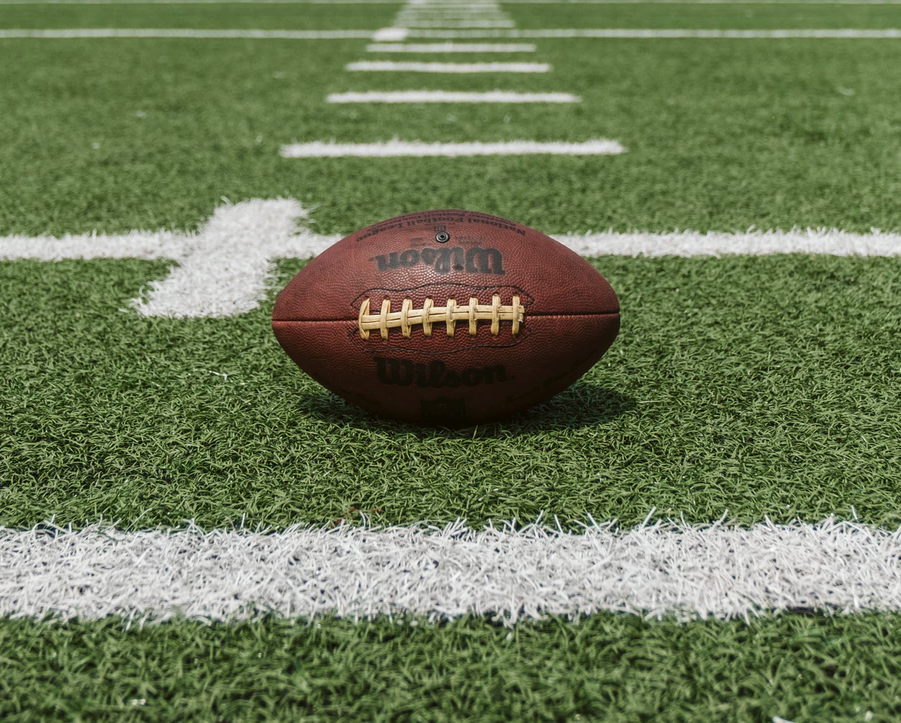 The relaunch of the XFL is now less than a month away, and the final details are becoming known. The latest of these has been the announcement of new rules that will differentiate the XFL from the dominant NFL.

Just like the original XFL in 2001, the 2020 season has been designed to make the game more exciting. While the original league innovated with new camera angles to help get fans closer to the action, the 2020 XFL will feature changes in the rules that address fan complaints of NFL games.

The XFL surveyed 6,000 football fans to understand what they liked and didn’t like about the game so that they could make football as exciting as possible.

The new rules, which were announced on January 7, are designed to speed up games and stop them from dragging on. At least initially, they will make the games more unpredictable as teams and players develop strategies to make the most of these new rules.

Wagering on the XFL

This unpredictability could make betting on the XFL more exciting due to the higher number of unknowns. Las Vegas-based bookmakers allowed fans to bet on the games of the original XFL back in 2001, so it is likely wagering will occur again in the relaunched league.

While it is not yet clear which sports bookmakers will accept wagers on the games, the fortuitous timing of legislation changes that have made online sports betting legal in parts of the US will likely mean fans will be able to place bets through their smartphones or computers.

What are the New Rules?

The newly announced rules are:

Other rules that have been announced have been designed to maximize the health & safety of players, without compromising on sporting excitement.

Only time will tell whether these new rules will be a success, but the XFL seems confident based on its research and rigorous “beta testing.” We’ll have to see how it works for ourselves when the league launches on 8th February.

Impact holding one night only TNA show during WrestleMania weekend