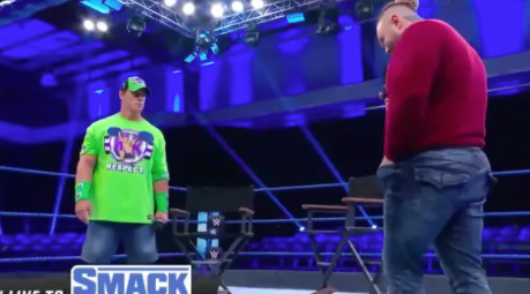 As the world continues on its journey into lockdown, sport has been put on the backburner. Yet, there is one component of the sporting industry that refuses to hide away and that’s wrestling. WWE’s WrestleMania went ahead in early April, despite the cancellation of major sporting events such as the Masters, Olympics and the Euros.

Whilst the rest of the world went into panic and overdrive, WWE resisted altering its plans from the very onset of the coronavirus crisis. As other US sporting organisations discussed plans to host games without fans, Vince McMahon and the wrestling fraternity held firm on their desire to host Wrestle<ania as normal.

And, even when the NBA, NHL and MLB had suspended their seasons and even when the Masters had been postponed, McMahon and co. remained committed to hosting WrestleMania at the beginning of April.

That, of course, went ahead but behind closed doors as the lack of atmosphere rankled fans, but also gave them something to shout about with a sporting event that wasn’t actually cancelled.

Like most industries, the gambling world is experiencing losses as the coronavirus pandemic rages on. In fact, it is thought that the sports gambling industry could lose up to $43.5 billion in the coming months through the absence of live sports.

The continuation of WWE will no doubt help revive the gambling industry with Wrestlemania giving punters the opportunity to place a bet for the first time in a while through trusted platforms like Caesars online casino. And of course punters will also be able to bet on future WWE events like Money in the Bank.

Although the likes of the Belarusian, Nicaraguan and Tajikistani football leagues continue to churn out fixtures, they aren’t exactly the most attractive for bettors that normally wage on the Premier League or Champions League.

It has therefore been left up to wrestling to help this dent in the rate of gambling somewhat. Wrestlemania itself has been dubbed the “greatest social event in history”. Aired over two nights on 4 and 5 April, the event received an enormous 967 million video views across digital and social platforms – an increase in 20 percent from 2019. And, a record 46 million hours of content were consumed in the week leading up to the event – a massive 28 percent increase from last year.

The enthusiasm surrounding the WrestleMania competition – in a world where doom and gloom is rife – was much-welcomed for bookmakers and casinos and there are even great sites online such as https://royal99site.com/ where you can find some great resources to bet in different sports as wrestling or others. Plus, with the WWE schedule still confirmed to be going ahead, the wrestling world could well provide some much needed respite for the gambling fraternity at a time when losses will be made. 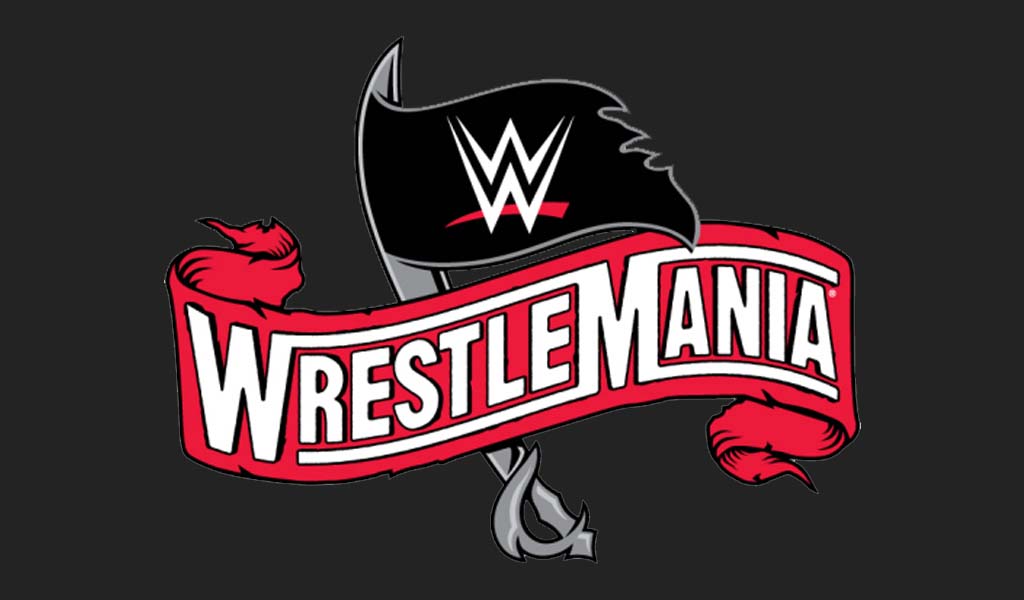