As you watch your favorite wrestlers on television, you are probably filled with awe and admiration in seeing how strong and skilled they. It takes a lot of hard work to be able to showcase their wrestling prowess in the ring. You can’t help but desire to be like them. The reality is that you can be like them if you follow suit in their footsteps.

If you look closely at how they build successful wrestling careers, you’ll realize that it boils down to one thing, and that’s practice. To get to where they are, you need to practice wrestling. 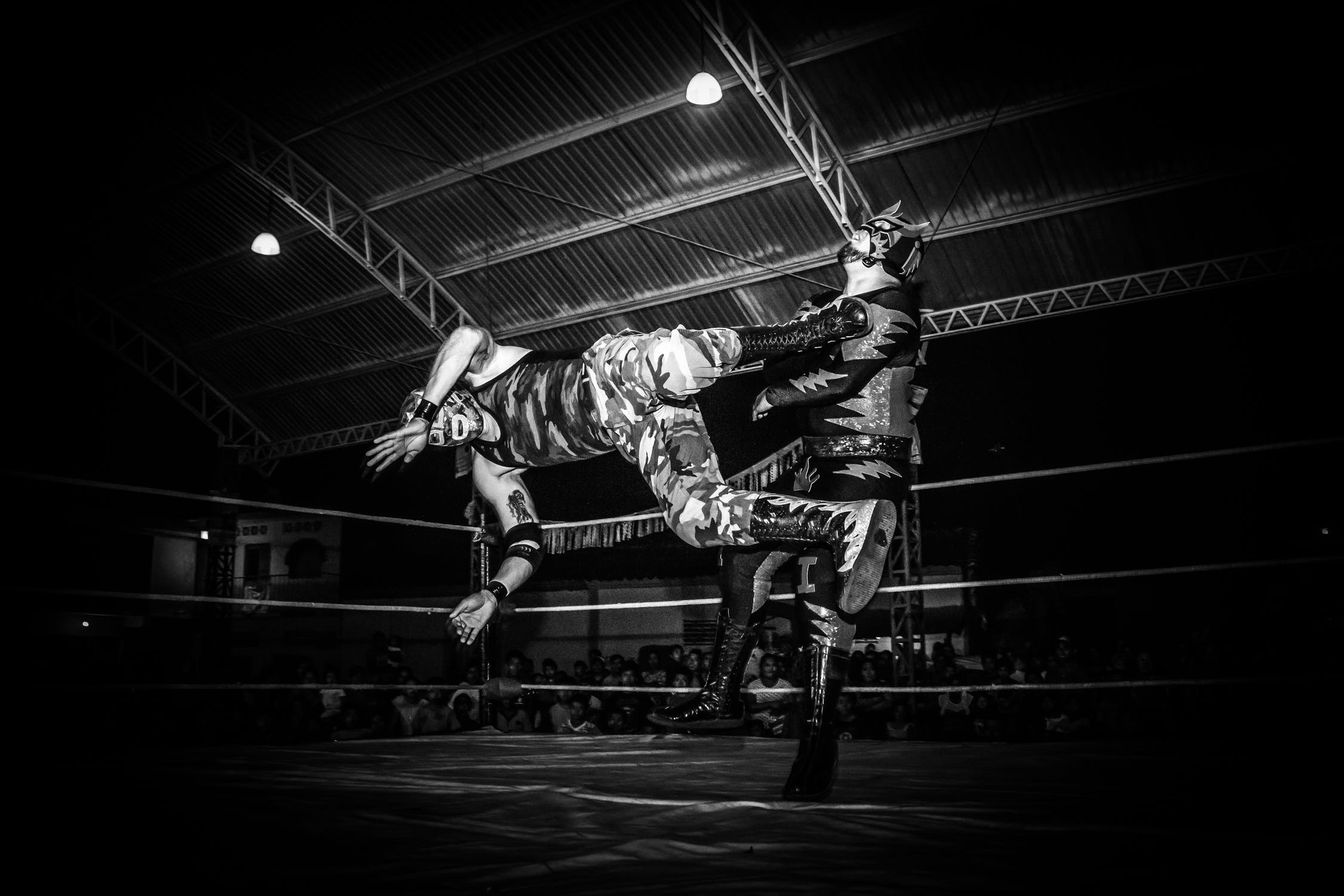 Here are a few pointers on why you should practice wrestling:

Wrestling isn’t an easy sport. It’s not something you go into as a coward. You have to build up some level of toughness both externally and internally in order to succeed at it. The training process is intense. You have to work your muscles and build up your strength to be able to conquer your opponent in a wrestling match.

Practicing wrestling tunes your mindset for toughness. It eliminates timidity from you and instills a can-d0 attitude. Your body becomes strong when you subscribe to wrestling training. You’re able to handle fierce opponents in a battle.

The toughness you develop by practicing wrestling helps you stay on your feet and not chicken out regardless of the pressure and pain you are in.

There is no wrestler who has succeeded in this sport without cultivating a culture of discipline. Practicing wrestling makes you live in the straight and narrow. This doesn’t mean that your life becomes boring, rather, it makes you subscribe religiously to certain practices.

For starters, you have to practice consistently and follow the set workout schedule if you are to win any wrestling match. There is no room for you to laze around. You have to watch your diet, monitor your sleep pattern, and stick to a routine that will keep you in the best physical and mental shape to wrestle. Practicing wrestling allows you to build up such kind of discipline.

Practicing wrestling allows you to identify certain techniques that you know will work well for you in a battle and perfect on them. You invest hours and hours on a few moves so much so that you become so good at them. You can easily use them to your advantage to conquer your opponent in a wrestling match.

It’s clear from these three pointers that practicing wrestling doesn’t just make you good in the wrestling ring, but it also improves the quality of your life.

The big question you may be asking then is what do I need to start practicing? Well, you need to learn the concepts of wrestling and then practice them. To properly practice them, you’ll need to have a wrestling mat to protect yourself.

Check out this informative review written by Jane from findmats.com that will guide you on choosing the best wrestling mat to practice on.