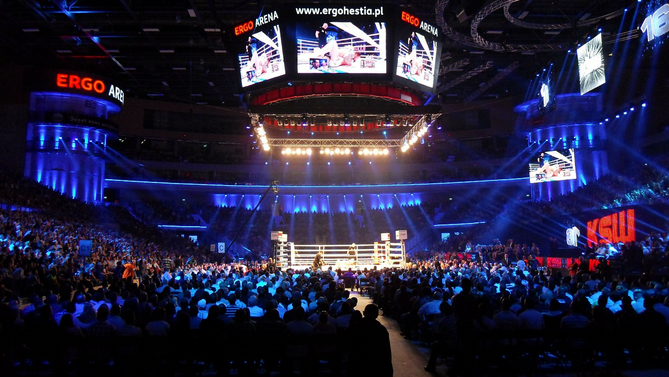 WWE Wrestling has been around for years now; this professional wrestling sport has a massive fanbase that religiously follows all the matches. Some of the fans have been watching the WWE matches since they were little kids and somehow kept the tradition alive until today. If you are a WWE enthusiast yourself, this article is for you.

Continue reading to find out what you should know about the WWE wrestling schedule.

There Is No Off-Season

All other professional sports players get to have some downtime during their off-season, as we all know. However, for the WWE wrestlers, there is no such thing, matches are scheduled all year long without interruption. Even during the Christmas holidays, it is normal to watch live WWE matches aired on live TV.

WWE wrestlers can be scheduled to play 7 different matches in 7 different cities. They are always on the road and rarely get to spend more than a couple of days in the same city. If you take a look at the WWE wrestling schedule for this year, you will see that the matches are scattered all over the country. From Massachusetts to Omaha to Washington DC and NY, to name a few. According to WWE superstars, this is one of the main challenges of being a WWE wrestler.

WWE Wrestling Scheduled Has Been Affected by the Pandemic

Many WWE matches had to be canceled due to the outbreak of COVID-19 earlier this year. However, you would be glad to know that many matches have been rescheduled in the US, and tickets are now available for purchase.

WWE Schedule Abroad is as Packed as National One

When WWE wrestlers are scheduled to travel for international tournaments, they usually partake in the same number of matches as they normally would when they are back home in the US. Wrestlers don’t get to sightsee and tour foreign cities like those who work other jobs and travel for business.

Wrestlers Barely Get Back Home

With such a demanding schedule, it is common for WWE wrestlers to spend only a handful of days at home with their families every year. Not only does this take a toll on their relationships, but they also cannot recharge from being on the road for so long. They are expected to get back and do it all again in a matter of days.

WWE Superstars Have a Saying in Their Schedules

Even if a wrestler is not scheduled for any matches, he is still expected to attend the event as a way to show commitment to the WWE. Some wrestlers are required to go on months-long travels without any matches to participate in.

Whether you are an old fan or a new one of the infamous WWE, it is always interesting to find out more about this special sport. Check the schedule online and make plans to attend your favorite wrestler’s matches. Experiencing the match up close in person is ultimately going to be more exhilarating than watching it on TV.