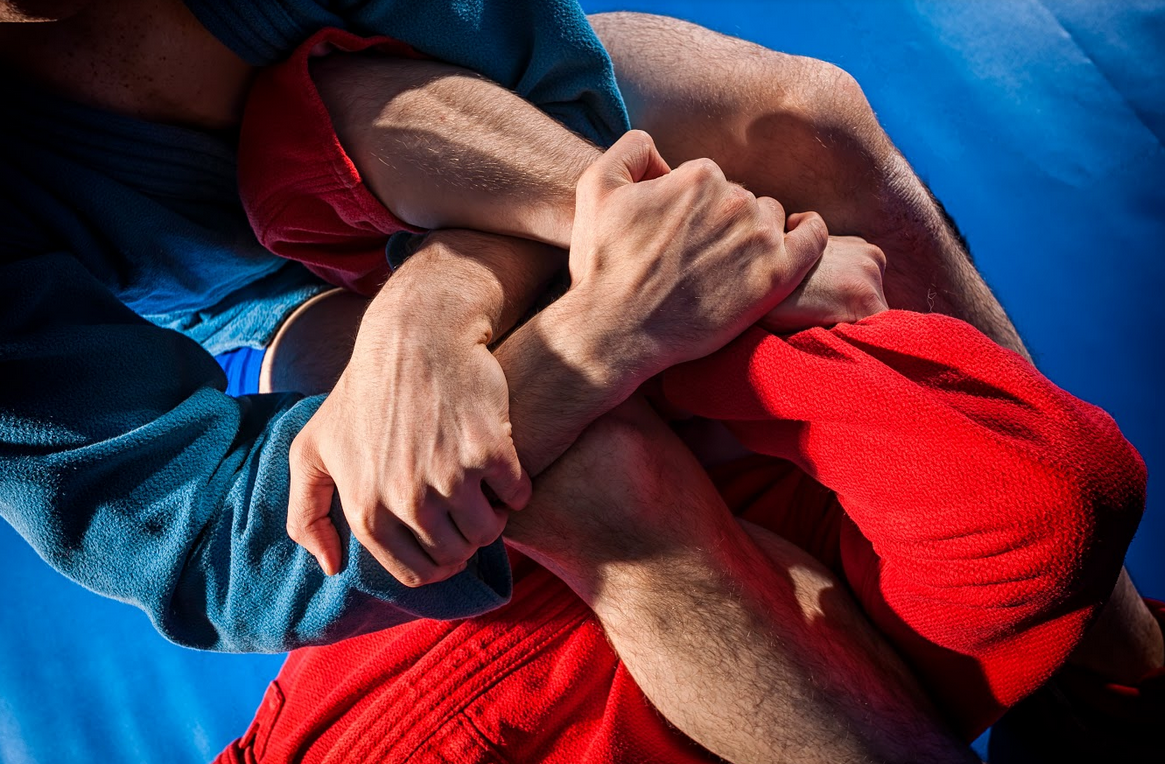 If you’re a fan of mixed martial arts (MMA), you are probably aware of the different disciplines of martial arts. Also, you know that it’s possible to combine two or more styles.

Depending on your purpose, you will be able to identify the right martial arts to take. For instance, wrestling and judo are their own respective martial arts, but they work incredibly well with jiu-jitsu.

If you compete in BJJ, then you know how important the two points from a takedown are. For those who don’t know or are interested in competing, every jiu-jitsu match starts on the feet.

If you can successfully take down your opponent, you will be rewarded with two points. While that is far less than the three you get for a guard pass, or the four you get for mount or back take, takedowns often lead to highly advantageous offensive situations.

When you have the Gi on, many will opt to simply pull someone into their guard to get the action started. Sometimes, though, that option won’t be available, especially when you’re doing nogi.

Having some wrestling chops will make you feel more comfortable in the stand-up situations. It will also make it easier to secure those two points and get you in a position to advance to more dangerous offensive scenarios.

You Need it for MMA

If you are hoping to get into MMA, in addition to your jiu-jitsu, then you’ll definitely want to learn how to wrestle. While your jiu-jitsu will be great to get your opponent to the ground, it won’t do much while they are standing and striking.

Wrestling moves like a simple double leg takedown or single leg takedown will be crucial to getting your opponent to the ground. Some of the greats of the sport like Daniel Cormier, Brock Lesnar, Henry Cejudo, and Randy Couture all wrestled in college. So, they have a huge advantage in professional MMA.

When looking at jiu-jitsu gyms, one of the most underrated aspects is finding a gym that understands the takedown game. So, you have to ensure that they offer the services that you need. See if they offer wrestling classes, if the instructors have a wrestling background, or if takedowns are a part of the school’s curriculum.

In 99% of cases too, pulling guard on someone in a streetfight won’t be an option unless maybe the person you’re fighting has jacket lapels and you happen to be fighting on a soft surface.

Knowing wrestling is not just for offensive reasons. If someone charges you with the intention of bringing you down, the defensive skills in wrestling can help you keep on your feet or at least know what to do if taken down.

While knowing wrestling and jiu-jitsu may not guarantee success in a streetfight (you probably also want to learn some striking as well), it definitely makes you much better equipped.