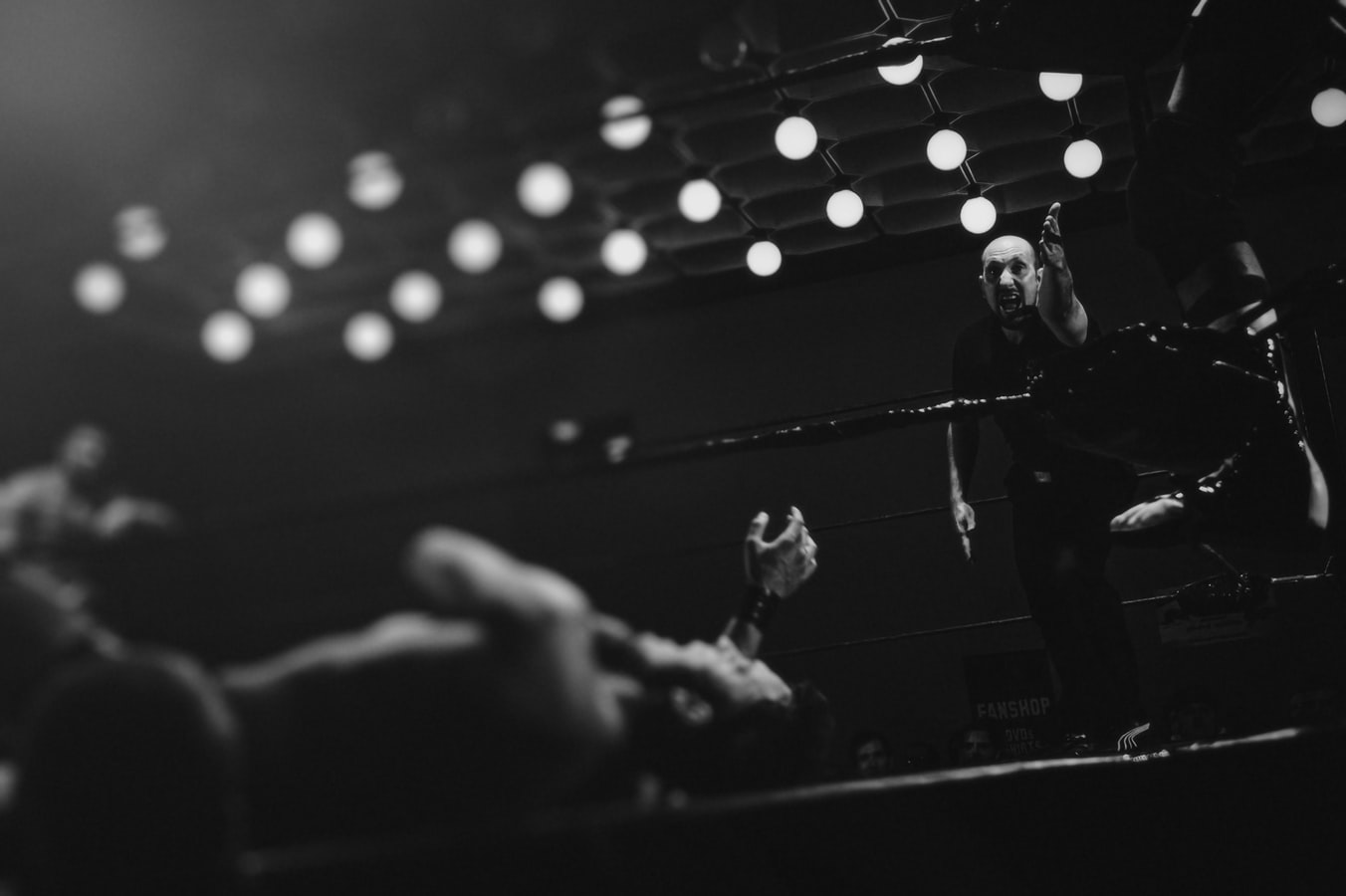 Wrestling is perhaps the most polarizing form of entertainment on reality television. Sports entertainment lovers catch up on new episodes all year round, without shame, if at all there was anything wrong with loving wrestling. In truth, wrestling offers anything you’d expect from theatre, TV shows, or movies. Also, wrestling provides moderate to heavy doses of violence for persons with a high affinity for such. Storylines founded on feuds add to the intrigue that is pro-wrestling. At times, scriptwriters add sex to mix things up.

1. Offers some form of escapism

We need to let off steam once in a while, and wrestling fans do so regardless of whether they attend a show or watch at home. Fans get to boo disliked wrestlers and cheer on their favorites.

much different to attending a live sporting extravaganza. Some leave the venue happy, others not so much, but at the very least, everyone gets an adrenaline rush like no other.

matches annually. The National Football League calendar, for instance, consists of a prolonged layoff for ardent fans.Wrestling fans, however, never deal suffer from breaks like in soccer. Impact Wrestling, for instance, offer weekly television episodes comprising of new content. Viewers may also, if they so wish, watch PPV events and episodes from years past.

3. Provides a sense of community

Among the best parts of being a sport, supporter includes interactions with fellow fans on the internet and in-person. Wrestling is no different as fans from across the globe get to engage in online forums like wrestling jokes on their favorite wrestlers, past and upcoming shows. A few of the websites allow fans to meet and greet sessions at live events.

Some circles loathe pro-wrestling as they consider it fake. When someone brings up the point of

‘fakeness’, they need a lesson or two, on why it doesn’t exist. As it is, ‘fake’ means something that lacks authenticity, a sham or forgery. Indeed, the outcome of say, WWE matches are scripted. Consequently, this makes WWE as real as it gets as they’re what they say, it’s all entertainment. No scam or forgery whatsoever in this regard.

Wrestling fans follow up on the product for years on end for similar reasons others keep up with Tv-shows like The Walking Dead and The Game of Thrones. With proper coordination, wrestling provides all the conflicts and drams identical to those in other programs. However, unlike other scripts, wrestlers settle feuds during matches.

Some refer to wrestling as soap operas for men. Possibly not wholly inaccurate, the saying

falsely portrays wrestling as different from other hour-long action movies or television dramas.