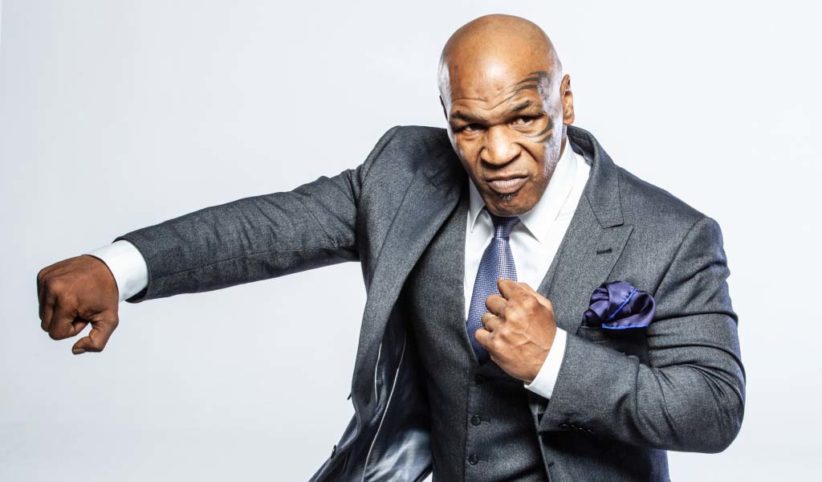 Mike Tyson and Chris Jericho reignited their WWE feud 10 years later inside an AEW ring as the two recreated the famous Tyson and Austin pull-apart segment from Raw.

Tyson was accompanied by Henry Cejudo, Rashad Evans, and Vitor Belfort, all recognizable names from the UFC as well as with a couple of other individuals and interrupted The Inner Circle pep rally that was taking place during the main event.

Jericho told Tyson that he had been waiting for this moment for 10 long years, referring to the night that Tyson knocked him out with a punch live on Raw. After a few war of words, Tyson pushed Jericho and Jericho retaliated as the two teams accompanying each star started brawling too.

The locker room emptied as well as everyone tried to separate the two groups.

Mike Tyson then said backstage that he would be back and coming for Jericho and the former champ would get his ass kicked.

Velveteen Dream gets one final shot at Cole’s NXT title

FTR, the duo formerly known as The Revival, debut on Dynamite