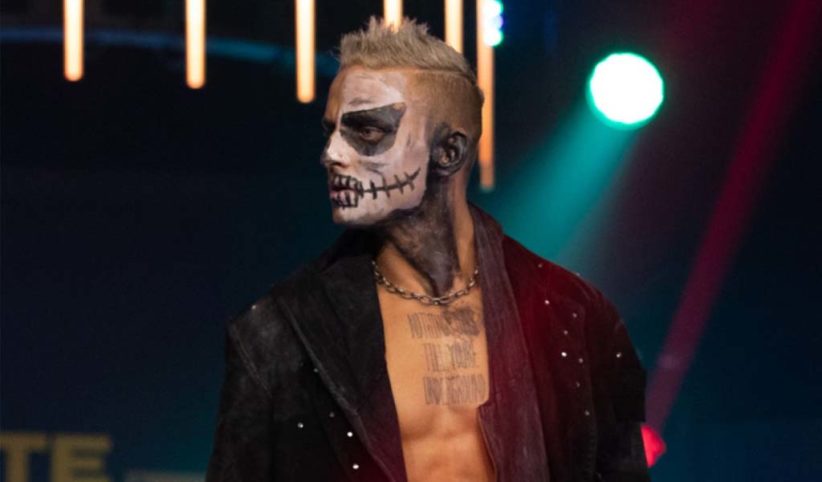 Next week’s AEW Dynamite on TNT will feature two title matches as both the AEW World and Women’s championship titles will be on the line.

Darby Allin defeated Jimmy Havoc on last night’s episode, earning himself a title shot against Chris Jericho. Jericho is set to take on Cody at the Full Gear pay-per-view next month. Meanwhile, Dr. Britt Baker also got a title shot against the newly-crowned Women’s champion Riho.

The show will be live from the Liacouras Center in Philadelphia, Pennsylvania and the only tickets remaining are those on secondary-market websites starting from $4 for the upper level seats. Ringside seats start from $96.