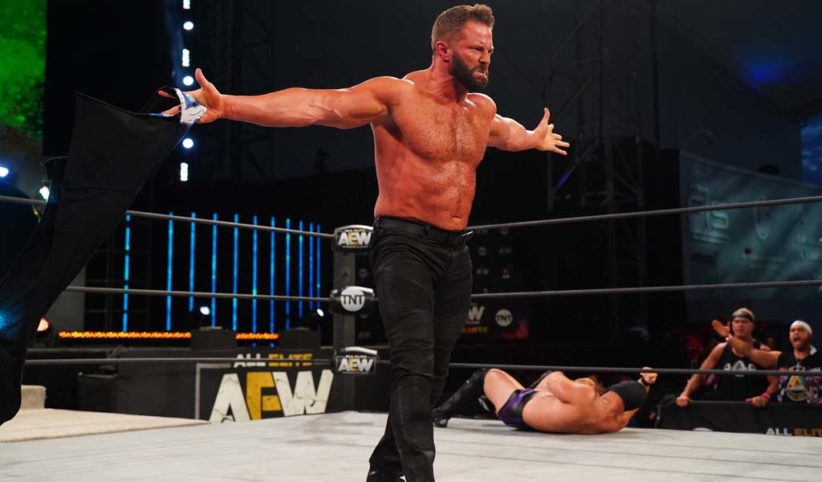 Matt Cardona, the artist formerly known as Zack Ryder in WWE, made his AEW debut last night on Dynamite, becoming the first former WWE Superstar who was released in April to jump to All Elite Wrestling.

Cardona made his presence felt after the match between Cody and Warhorse for the TNT title ended. The Dark Order attacked Cody following his win and then Cardona came to the rescue after The Dark Order were going to attack Arn Anderson. Cardona cleaned house and then shook hands with Cody. Announcers referred to him with his real name.

He will be stepping inside an AEW ring next week again as he teams up with Cody to take on Alex Reynolds and John Silver in his first match for the promotion.

The former WWE Intercontinental champion spent 14 years with the company before he was released with over 50 fellow Superstars and employees in April due to coronavirus cost-cutting measures.