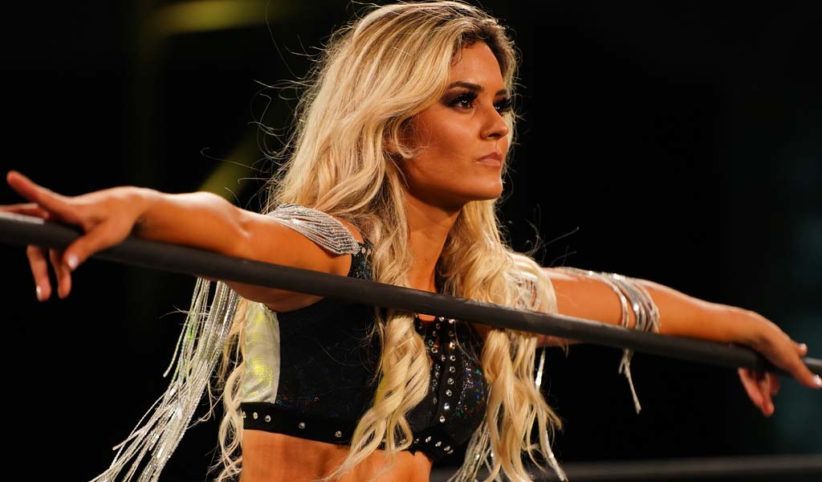 Tay Conti, the former NXT star who was part of the AEW Deadly Draw tournament, has officially signed with the promotion. The news was announced by AEW in a social media post, welcoming Conti to the roster.

Conti teamed up with Anna Jay in the Deadly Draw tournament but lost to the eventual winners of Diamante and Ivelisse in the semi final.

The 25-year-old Brazilian spent two-and-a-half years in NXT, participating in the 2018 Mae Young Classic tournament and even appeared in the WrestleMania Women’s Battle Royal that year. She was let go from the promotion in April after WWE made several cuts due to the COVID-19 pandemic.

All Out fallout on Dynamite on TNT tonight