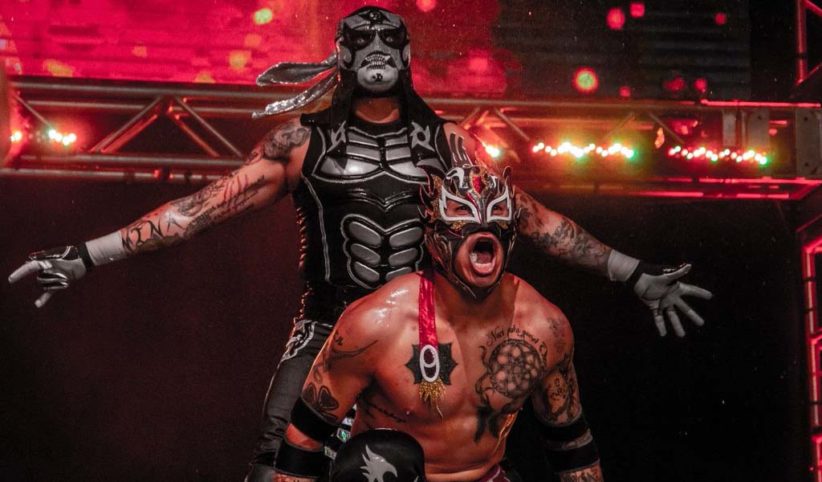 The two semi-finals are SCU vs The Dark Order and The Lucha Bros vs Private Party. Both matches will happen on next week’s episode of Dynamite which will take place at Petersen Events Center in Pittsburgh, Pennsylvania. The final match is on the October 30 episode of Dynamite.

One of the matches last night had to be slightly changed as Luchasaurus is currently injured and was pulled from the show. Instead of Luchasaurus, Marko Stunt teamed up with Jungle Boy but the young duo lost their match against The Lucha Bros.

Tommaso Ciampa back in action tonight on NXT on USA Network