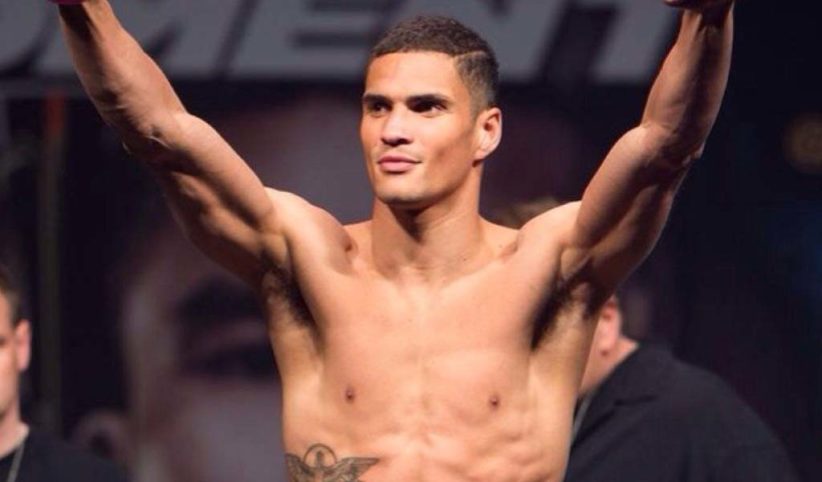 Retired English professional middleweight boxer Anthony Ogogo has signed a deal with All Elite Wrestling. The announcement was made by Cody Rhodes yesterday at Southside Wrestling’s event in Hertfordshire, England. In later comments, Cody said that Anthony would be the company’s first developmental project.

Ogogo decked MJF last night during the show after MJF kept taunting him and dared him to punch him in the face, something that Ogogo quickly agreed to.

Ogogo, who is now 30 years old, has an 11-1 record in professional boxing, only losing his last fight back in 2016. He represented Great Britain in the 2012 Olympic Games in London as a middleweight and won the bronze medal. He also represented England in the Commonwealth Games in 2010 in Delhi and won silver.

After retiring from boxing, Ogogo switched to professional wrestling where he wrestled in the UK. He was also featured on Cody Rhodes’s Nightmare Family and The Road to Double or Nothing YouTube series.