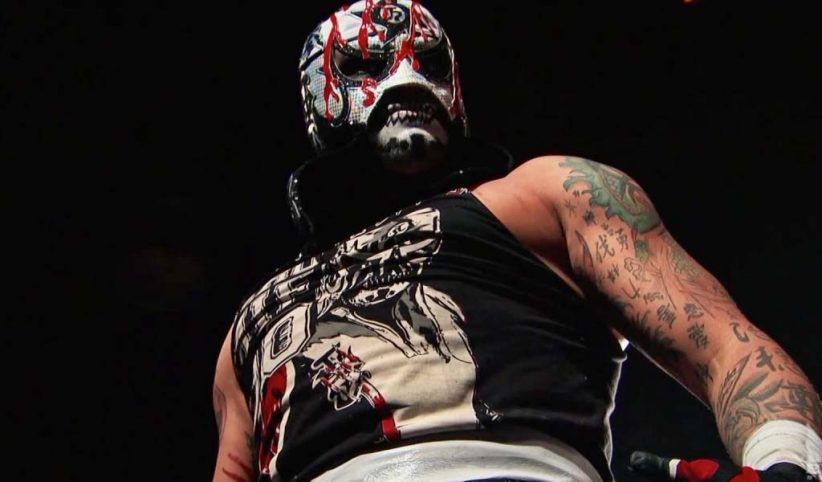 At the Come Hell or High Water indie event yesterday in Atlanta, Georgia, Pentagon Jr. and Rey Fenix accepted the offer of The Young Bucks to join All Elite Wrestling.

The duo, known as the Lucha Brothers, fought AEW’s Frankie Kazarian and Christopher Daniels in the main event of the show but what happened with the Bucks was the thing that’s getting more attention.

Matt and Nick Jackson entered the ring and told Pentagon and Fenix to join All Elite Wrestling. There was some hesitation at first but eventually the popular masked wrestlers shook hands with them seemingly accepting the invitation.

Both Pentagon Jr. and Rey Fenix were on WWE’s radar but it looks like AEW beat them to the punch. They are currently the Impact World Tag Team champions and Pentagon Jr. is a former Impact World champion as well.

Kurt Angle to address his WWE future on Raw this Monday