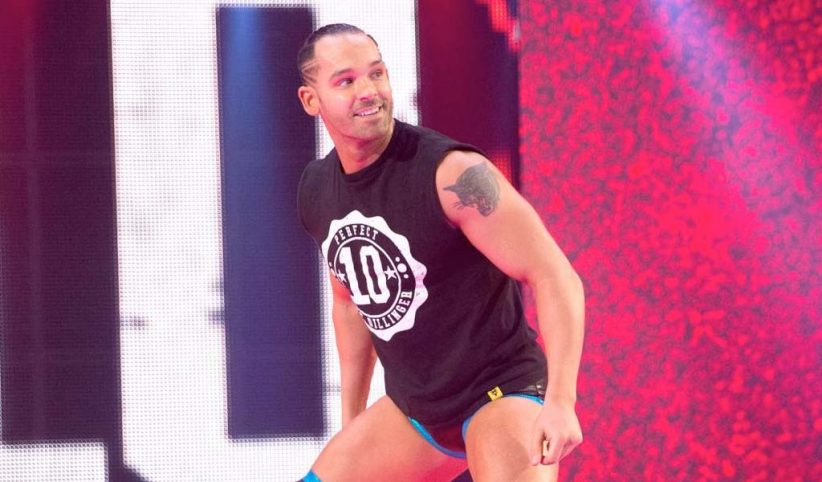 17 men out of the 21 participants who will be part of the Casino Battle Royale are announced, leaving four mystery entrants.

The winner of this battle royal will be competing against the winner of Chris Jericho vs Kenny Omega match at a later date to crown the inaugural AEW World champion. The match will start with five individuals in the ring and every three minutes, another batch of five will come out and so forth. The last person, whoever draws lucky #21, will be entering the ring on their own. Elimination follows the usual path – over the top rope and both feet touching the floor.

The pre-show, titled The Buy In, will stream live and free at 7PM ET on AEW’s YouTube channel and B/R Live in the United States, ITV4 in the United Kingdom, and internationally on FITE.TV.

AEW Double or Nothing live on pay-per-view tonight