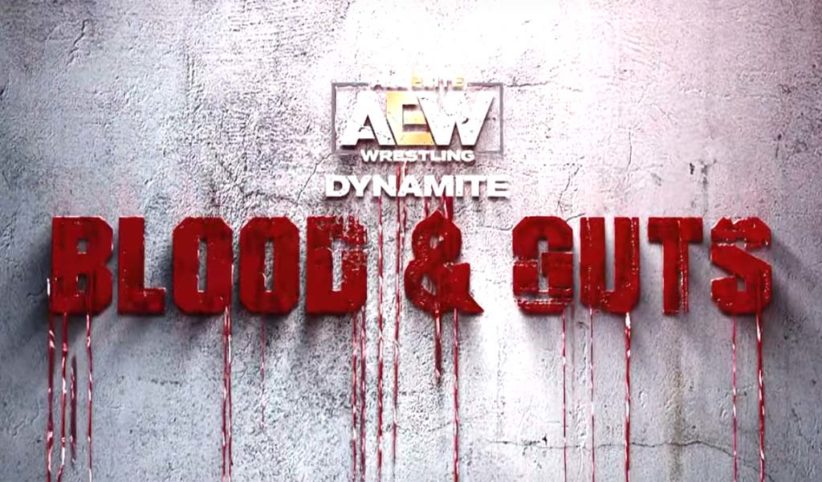 Newark Mayor Ras Baraka today announced that all non-essential public gatherings in Newark, including sporting events, should be canceled for 30 days due to the coronavirus.

The 30 days would put AEW Dynamite, set for March 25, in that time frame and would mean that the show which will be headlined by Blood & Guts be postponed. AEW will be running the massive Prudential Center for their New Jersey debut, already selling thousands of tickets for the show.

All Elite Wrestling has not yet addressed the situation.

The Mayor’s advisory came out after New Jersey Governor Phil Murphy recommended that any event with more than 250 people in attendance including concerts, sports events, parades, and others should be canceled.

No decision yet on WrestleMania by Tampa Bay officials