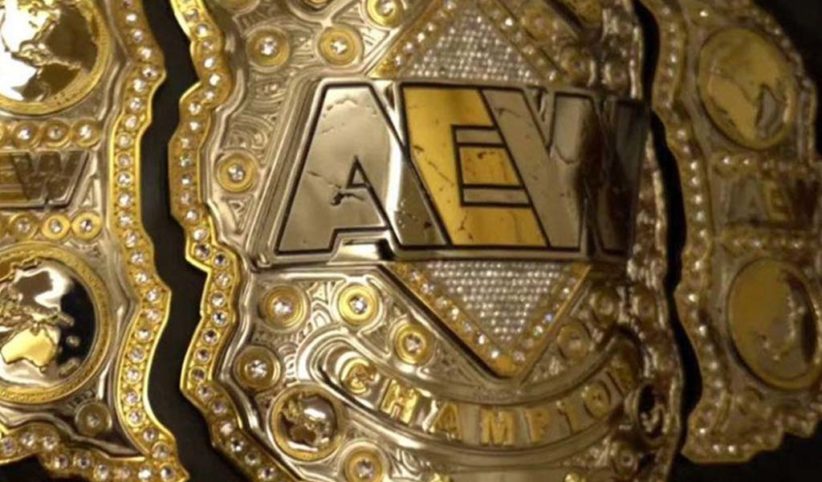 The AEW World title was recovered by Frank Price, a 41-year-old who found the belt on Sunday in the middle of a turn lane on Highway 20 according to the Tallahassee Democrat website.

Price was not aware of the title or that it was stolen and had to Google it when he went back home. He thought it was a replica belt and posted the item on Craiglist’s lost and found section!

After he was told that the title was actually stolen, Price made contact with the Tallahassee Police Department and he was told to bring it over to the station.

According to the Tallahassee Democrat, when Price was there at the station getting interviewed, the owner of Mike’s Limousine, who shuttled Jericho to the restaurant when the title was lost, was there to help file an insurance claim. The owner eventually gave Price $200 as a reward for finding and returning the title.

Investigators however were suspicious about the whole thing that the two ended up in the same place at the same time and was told to give a sworn statement that said that the meeting was coincidental and there was no plan for the reward.

To show the cops that he had nothing to do with theft, Price had e-mails, texts, receipts, and GPS data to show that he wasn’t anywhere close to the Longhorn Steakhouse when the belt was stolen. Price is not under investigation but police are still looking for the person who stole the belt.

“I was joking that there would be investigators following me around,” Price said. “I figure the best approach is to just tell the truth and have fun with the whole thing.”

Changes made to first two episodes of NXT on USA Network

Becky Lynch featured in new ESPN “This Is SportsCenter” commercials