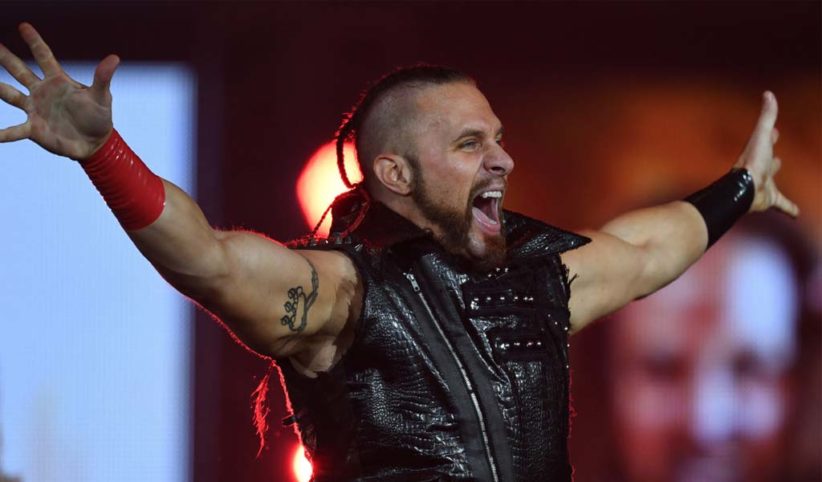 Jake Roberts’ client has arrived, and his name is Lance Archer.

Archer, who recently inked a deal with All Elite Wrestling, made his AEW debut last night and was accompanied by Jake “The Snake” Roberts at the start of the show.

The WWE Hall of Famer and his client sat in the crowd as they watched Cody wrestle Ortiz but the duo departed before the match was over.

Last week, Roberts made a surprise appearance on Dynamite interrupting Cody’s promo, warning him that his client is coming and he’s there to take Cody’s share of the pie.

Archer, 42, has wrestled for Impact Wrestling, WWE, New Japan Pro Wrestling, and several other indie promotions throughout his career after making his debut 20 years ago.