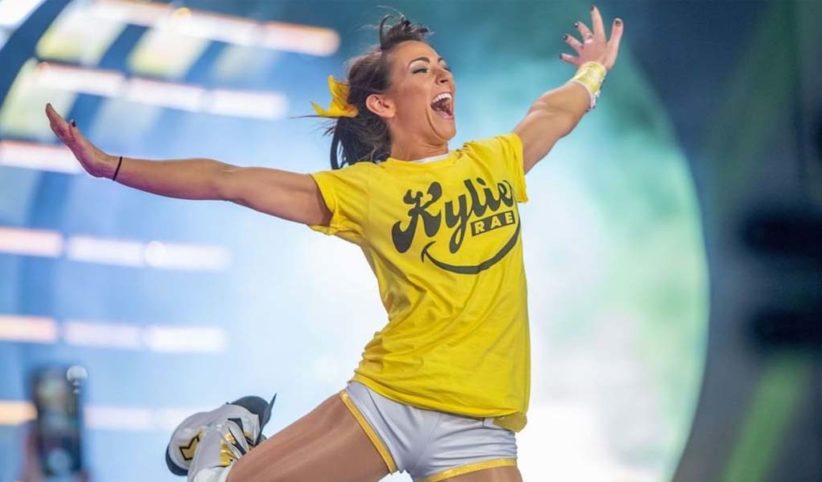 AEW President Tony Khan confirmed on Saturday night after All Out that Kylie Rae is no longer on the AEW roster after she requested – and was granted – her release from the company.

The Rae situation has been somewhat of a mystery as she deleted her Twitter account in late July and someone even went as far as saying that Khan is not really telling the full story, just protecting his business from something very shady that happened with her.

On Saturday, Khan said that the process was “very simple” and “very amicable” but refrained from going into further details as to why Rae wanted out of her new deal.

The Wrestling Observer Newsletter reported that Rae is on medical leave with her subject being off-limits.

Rae, 27, wrestled at Double or Nothing and was supposed to be at Fyter Fest as well but she was later replaced.

Update on available tickets for AEW on TNT shows