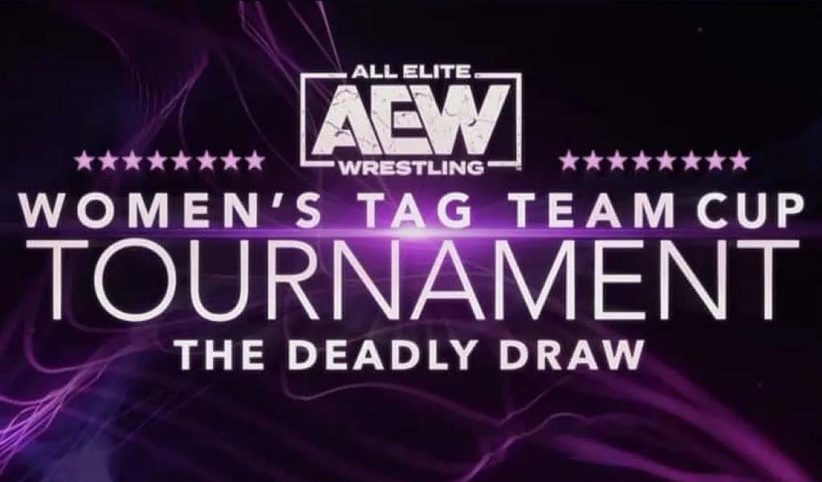 Ivelisse pinned Allie after around an 11-minute match on the show to win it for her team. After the match, Madusa presented the cup to the two winners and referees handed over flowers, however both Ivelisse and Diamante threw the flowers on the floor and celebrated with the Puerto Rican flags instead.