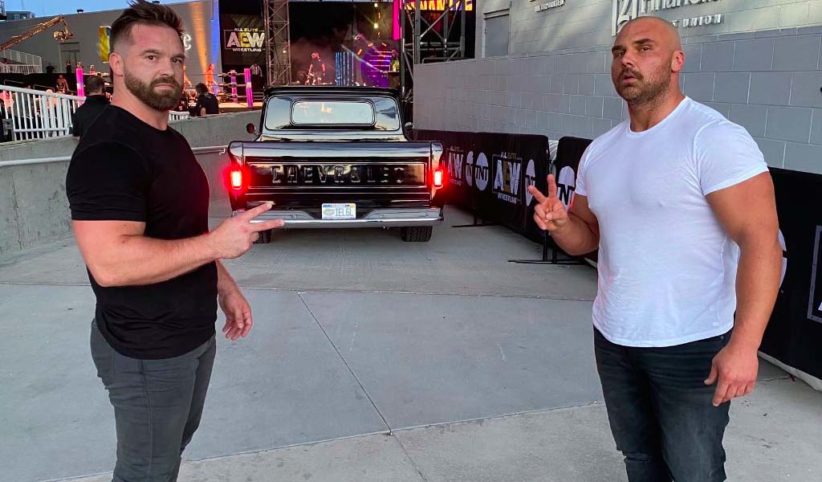 Tonight’s episode of AEW Dynamite has four matches already announced and former champion Chris Jericho will be back on the commentary booth to call the action.

The TNT championship will be on the line for the second week in a row as Cody takes on Marq Quen. The Inner Circle’s Sammy Guevara will battle Colt Cabana, and Best Friends and Orange Cassidy will take on other Inner Circle members Santana, Ortiz, and Jake Hager. Plus, FTR make their AEW in-ring debut as they take on The Butcher and The Blade.

Last week, Dynamite won the ratings by just 15,000 viewers and with NXT coming off a Takeover event, it will be interesting to see if Dynamite keeps the lead.

Wrestling movies you should put on your 2020 watch list