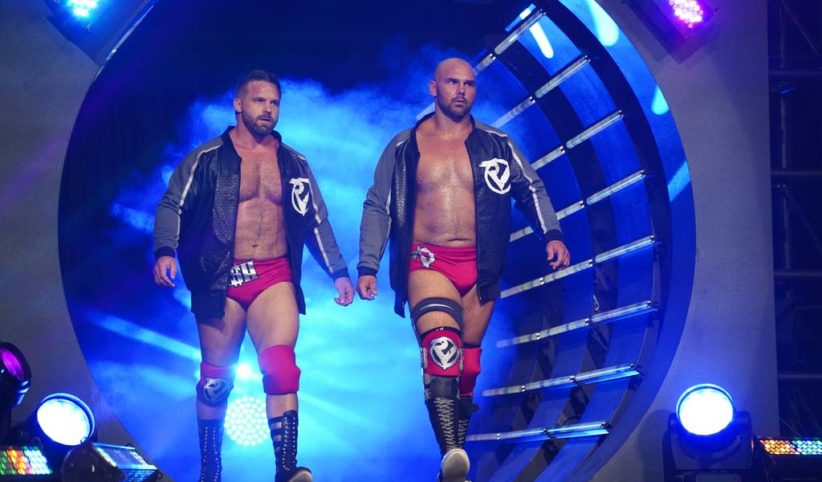 Tonight’s episode of Dynamite on TNT will be titled Tag Team Appreciation Night.

Arn Anderson and Tully Blanchard, who wrestled as The Brain Busters in WWE and were part of the Four Horsemen for a long time, will be on the show together along with the Rock ‘N’ Roll Express. All four will be sharing the ring at the same time during the broadcast.

Two tag team matches are already set for the show, including The Dark Order vs The Young Bucks and Adam Page and Kenny Omega vs Luchasaurus and Jungle Boy for the AEW World Tag Team titles.

The AEW Tag Team Appreciation Night will be hosted by FTR.