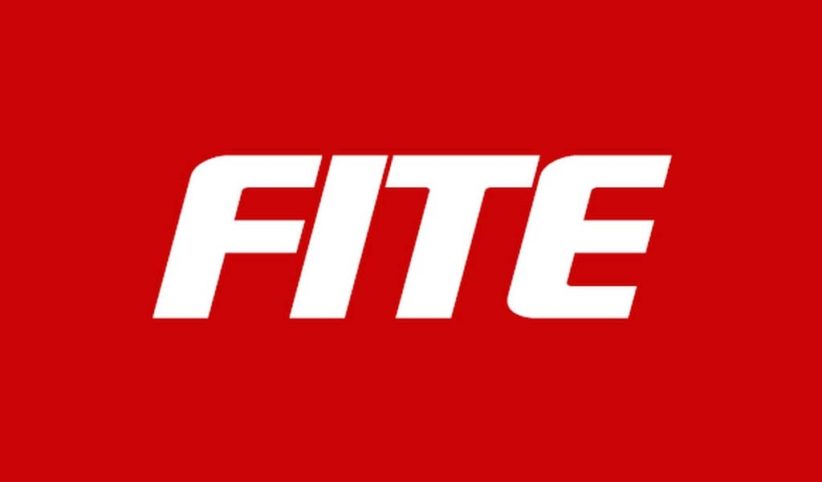 FITE TV announced that they are launching a subscription service called AEW Plus where episodes of AEW Dynamite will be available for fans outside the United States and Canada for a monthly subscription of $4.99.

Apart from the weekly Dynamite show – which will air live as well on FITE – the service will also include behind the scenes footage and exclusive content but will not include any of the AEW pay-per-views. FITE TV carries AEW pay-per-views internationally for $19.99. If not interested in a monthly subscription, FITE will offer an a la carte option where each episode of Dynamite can be purchased for $2.99.

The announcement comes after ITV in the UK announced that the show would be airing initially on a four-day delay at 8:20AM, a decision which was met with a barrage of online complaints from fans in the country. ITV has promised to offer more information in the weeks to come, suggesting that this is not the permanent time slot for Dynamite moving forward.

Limited commercials for NXT next week on USA Network