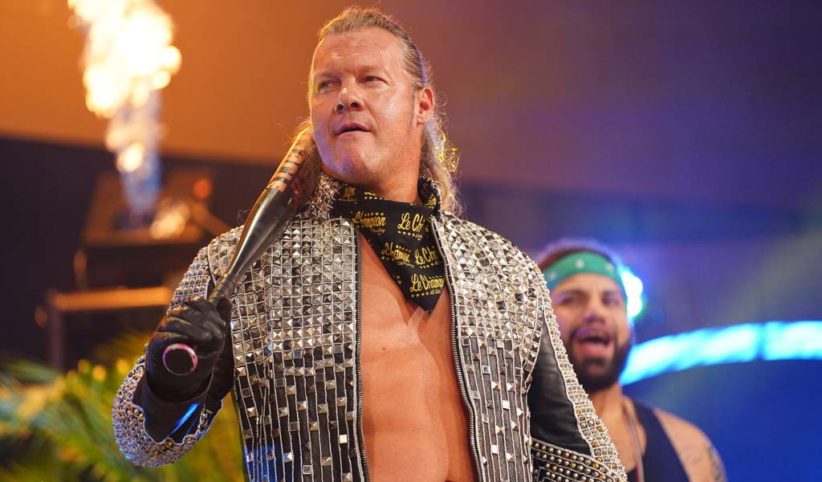 Chris Jericho drew the wrath of wrestling fans after several people posted photos of the former AEW champion in a concert with Fozzy this past weekend.

One particular photo showed Jericho and his band performing in Sturgis, South Dakota, with tons of people not wearing masks and obviously not obeying any social distancing rules. The 2020 Sturgis Motorcycle Rally is expected to draw over 200,000 fans during the week.

Jericho said that the building that they performed in was at 35% capacity and said that masks were given at the door and temperatures were checked before every single person went in. As history shows, temperature checks does not really tell you if you have coronavirus or not and WWE suffered an outbreak when they did that kind of testing months ago.

AEW does COVID-19 testing prior to every show so Jericho is somewhat playing with fire as his match against Orange Cassidy on Wednesday will be live and the focus of the show.