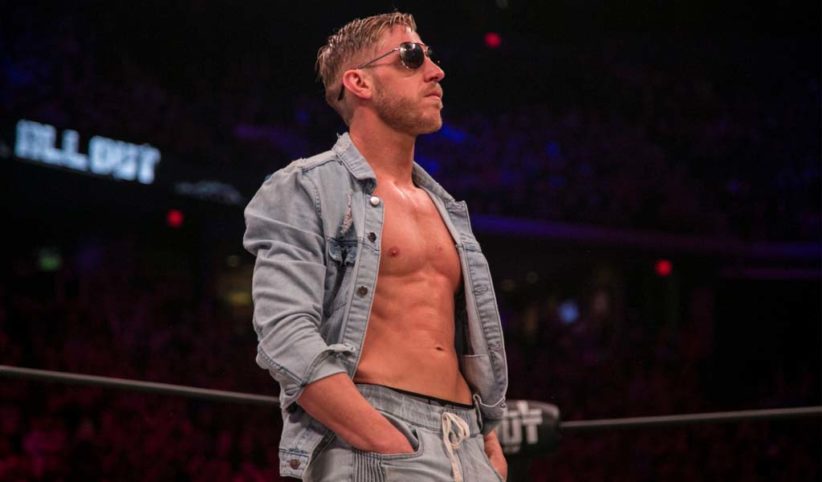 The two have been building up their match for the past several weeks and the $7,000 obligation match, as it’s being promoted by AEW, will have The Inner Circle and Best Friends banned from ringside.

The TNT title will also be on the line as Cody defends against Scorpio Sky. The other two matches announced are the tag team ones with Omega and Page vs Jungle Boy and Luchasaurus for the AEW World Tag Team titles and The Young Bucks vs Evil Uno and Stu Grayson of The Dark Order.

Karrion Kross back in action tonight on NXT on USA Network