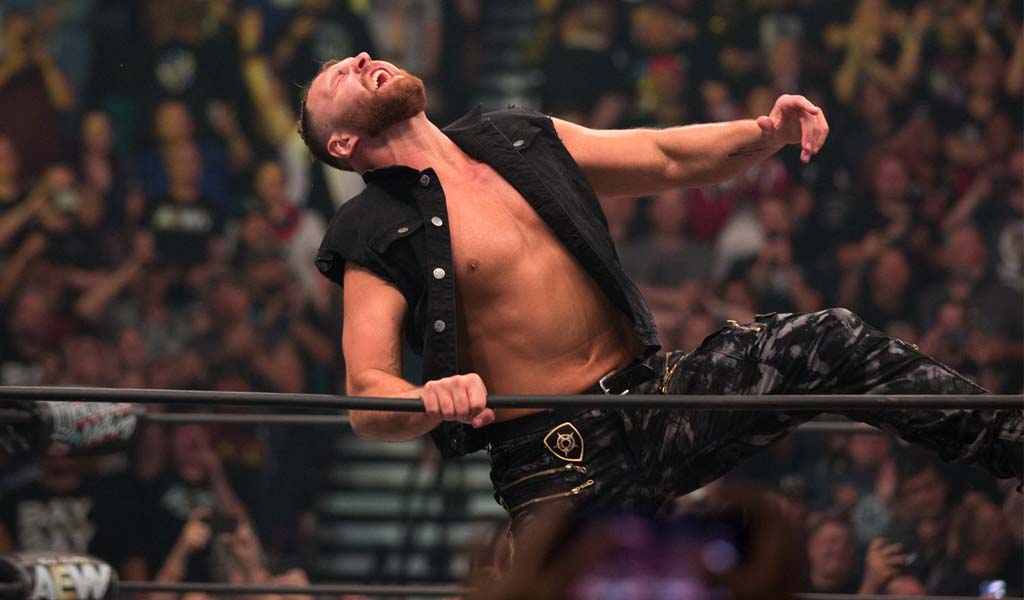 In Cagefighter: Worlds Collide, Reiss is on the cusp of cementing himself as the greatest to ever step inside the LEGENDS cage. With five title defenses under his belt, a beautiful wife (Georgia Bradner), endless deals from his agent (Elijah Baker), and the support of his coach and mentor (Liddell), Reiss has it all.

But when a savvy promoter (Gershon) pits him against pro wrestling superstar, Randy Stone (Moxley) in the company’s first ever cross-promotional event, Reiss finds himself in the toughest fight of his life. Adding to the drama are a charismatic MMA podcaster (Reso) and a flashy MMA coach (Rockhold).

The movie will only be available for FITE TV users outside the United States.