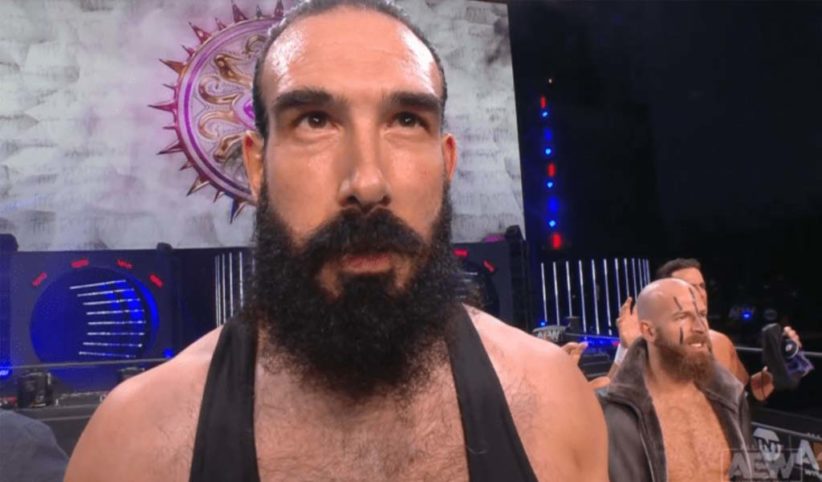 Cody’s reign as TNT champion came to an end last night after 82 days, finding a brick wall in the form of The Dark Order leader Brodie Lee.

Lee completely dominated Cody and finished him off quickly. Cody did the stretcher job as well and was then attacked by The Dark Order while he was being stretchered out. Arn Anderson, Dustin Rhodes, QT Marshall, and Brandi Rhodes all tried to help Cody but The Dark Order took care of all of them, including Anna Jay who laid out Brandi.

The end of the broadcast came when Brodie Lee revealed the old broken TNT title in a bag and dumped it on a fallen Cody who remained motionless with the rest of the Nightmare Family at the top of the ramp.

You can see the destruction by The Dark Order below.

8 criteria to remember when choosing a wrestling betting bookmaker