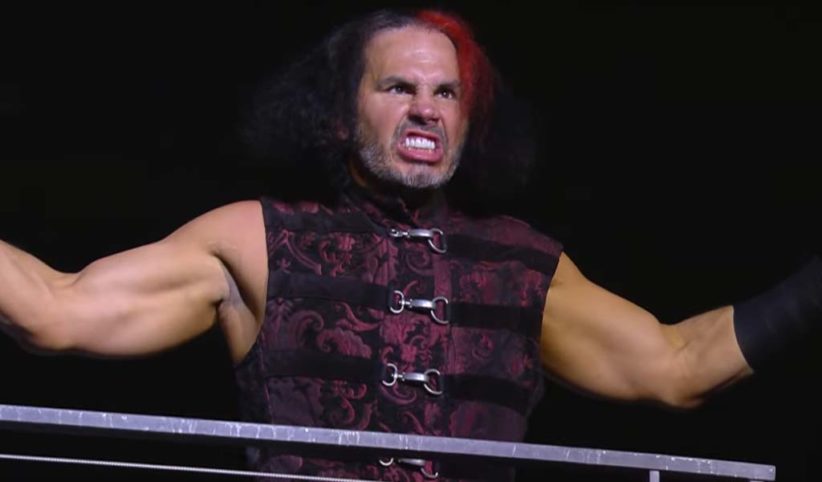 All Elite Wrestling is scrapping the footage they have filmed up to Double or Nothing and opting to return to new material with next week’s Dynamite live from Daily’s Place in Jacksonville.

The Florida Governor order – pushed by WWE – to deem pro wrestling and contact sport essential allows AEW to also operate in the state behind closed doors.

For the past month or so, AEW had shows from QT Marshall’s gym in Georgia with many of the top stars missing. But next week, all gloves are off as the show returns live. It looks like the following week’s show will be taped and the Double or Nothing go-home episode being live again.

And with all the talent returning to work, they already announced a PPV-caliber main event for Wednesday with Kenny Omega teaming with Matt Hardy taking on Chris Jericho and Sammy Guevara. This will be Hardy’s first in-ring wrestling match for the promotion.