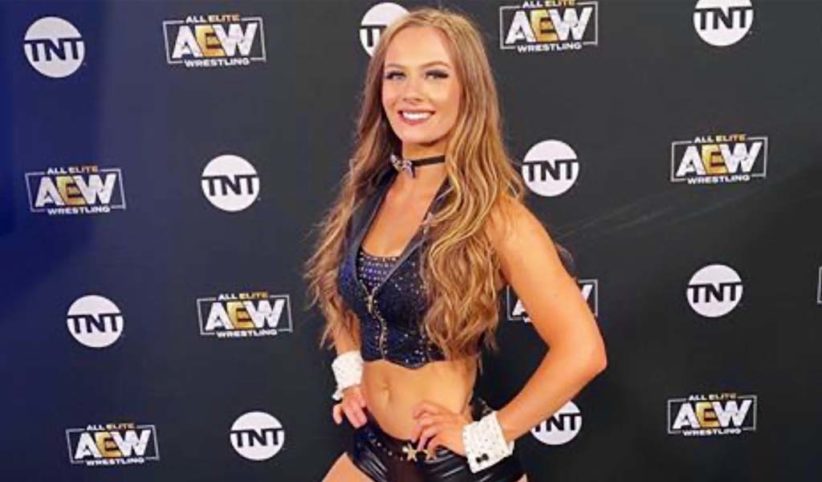 All Elite Wrestling announced yesterday the signing of Anna Jay who made her in-ring debut for the promotion last week in a losing effort to Hikaru Shida.

Jay, real name Anna Marie Jernigan, is from Brunswick, Georgia, and is 26 years old. She was trained by Ray Lloyd, better known to wrestling fans as Glacier from WCW.

Jay is also a student at QT Marshall’s gym, the AEW star who let the company use his premises to film several weeks worth of television shows over the past week.

She is pretty new to the wrestling business and has mainly worked for Georgia Premier Wrestling under the name of Anna Jayy and the moniker of “The Star of the Show.”

Behind the scenes at the 8-hour WWE boneyard match filming