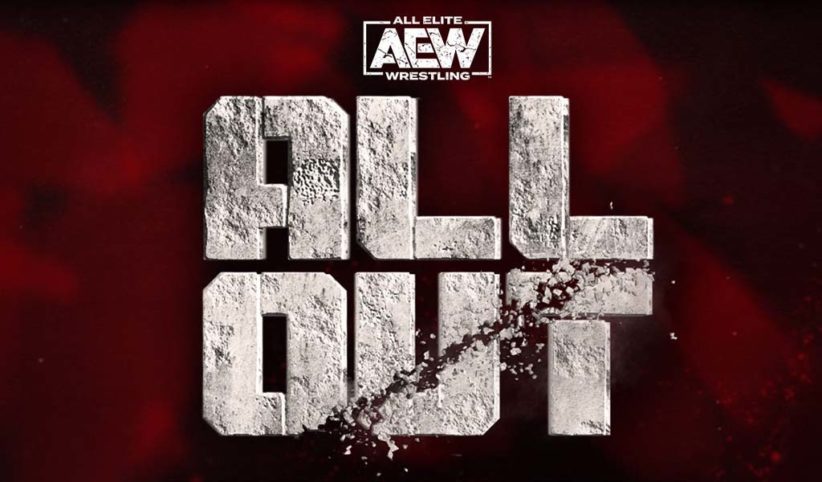 Live tonight from The Daily’s Place in Jacksonville, Florida, All Elite Wrestling presents All Out 2020 on pay-per-view. The full card is as follows:

Jon Moxley vs MJF for the AEW World title with the stipulation that Moxley’s Paradigm Shift finishing move is banned; Hikaru Shida vs Thunder Rosa for the AEW Women’s title; Kenny Omega and Adam Page vs FTR for the AEW World Tag Team titles; Chris Jericho vs Orange Cassidy in a Mimosa Mayhem match where the match can be won via pinfall, submission, or throwing the opponent into a tank of mimosa; Brodie Lee, Colt Cabana, Evil Uno, and Stu Grayson vs Matt Cardona, Scorpio Sky, Dustin Rhodes, and QT Marshall in an eight-man tag team match; Jurassic Express vs The Young Bucks; Matt Hardy vs Sammy Guevara in a Broken Rules match with the stipulation that if Matt Hardy loses he has to leave AEW; Britt Baker vs Big Swole in a Tooth and Nail cinematic match; 21-man Casino Battle Royale with the winner receiving a future AEW World title match; and Private Party vs Alex Reynolds and John Silver in the Buy-In show.

All Out is available on traditional pay-per-view as well as on B/R Live and internationally via the FITE.TV app.