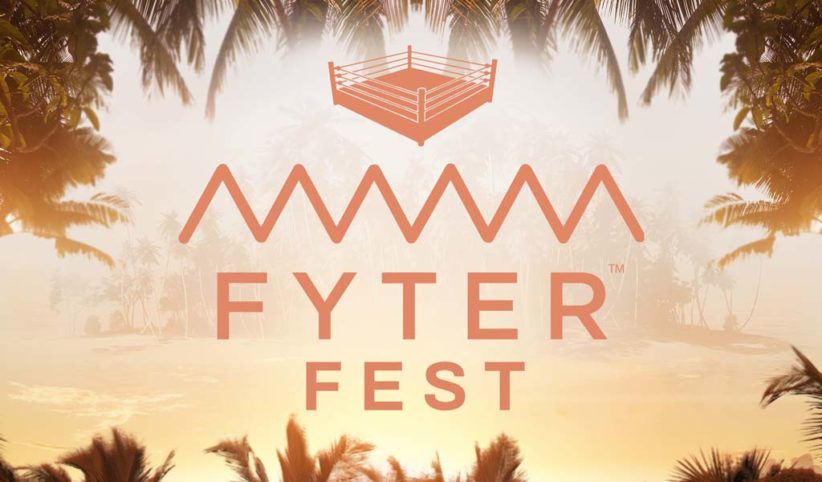 All Elite Wrestling will kick off its two-night Fyter Fest event tonight on TNT as special episodes of Dynamite. While last year’s show was on B/R Live, this year it will be a themed episode of AEW’s flagship show due to the coronavirus pandemic.

Five matches have been announced for tonight’s broadcast, including three title matches. All titles will be on the line over the next two weeks. These matches are Cody vs Jake Hager for the TNT title, Kenny Omega and Hangman Page vs Best Friends for the AEW Tag Team titles, Hikaru Shida vs Penelope Ford for the AEW Women’s title, MJF and Wardlow vs Luchasaurus and Jungle Boy, and Private Party vs Santana and Ortiz.

AEW will be looking to recover from last week’s unexpected big defeat to NXT which resulted in the company’s least-watched show since it started in October 2019.

3 reasons why pro wrestling can become a huge betting market